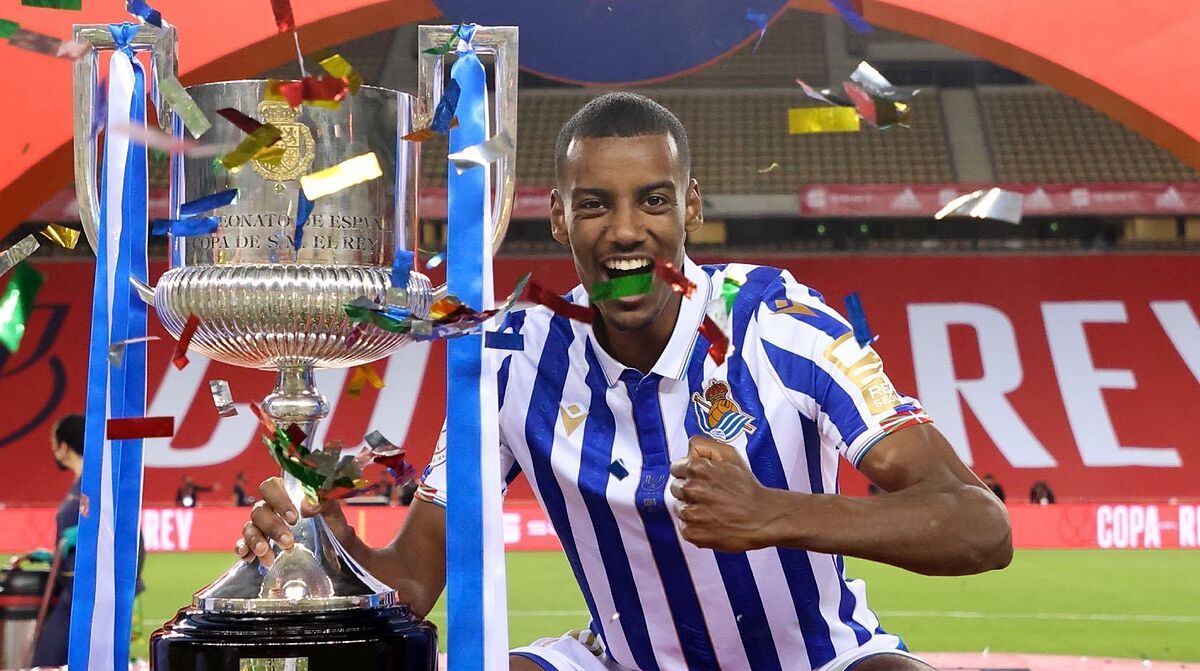 Former Real Madrid and Valencia player Pedga Mijatovic, who was key in his arrival at Real, and the Swedish forward’s agent aim to meet with Jokin Aperribay, according to Radio MARCA Donostia

Pedga Mijatovic, key man in the signing of Alex Isak by Real Sociedad, and some intermediaries from Universal Sports Group, the Swedish forward’s agency, are in san sebastian to hold talks with the Txuriurdin club about the future of the footballer, who has continued this season with the great scoring performance that he already showed in the past, which has motivated him to have attracted the attention of other clubs.

Isak signed a contract with Real Sociedad two summers ago until June 30, 2024, an operation in which it seems that Mijatovic was key, who recommended the footballer to choose San Sebastián among the many destinations that wanted to host him. Radio MARCA Donostia has announced that the former player Real Madrid and Valencia, among others, is in the city of La Concha to talk about 19 of those of Imanol.

The contract that Isak signed had a 30 million euro clause for Borussia Dortmund, which was where it came from, which expires this next summer, its price being 70 million for everyone else clubs that pretend to you.

La Real, it seems clear, would be willing to improve and extend the contract their current benchmark striker, sixth in the Pichichi trophy, with Dortmund vigilant waiting for what happens with Haaland, and more entities pending the movement that may be.

Simeone: “Hopefully we can continue to grow so that LaLiga is not monotonous and Madrid or Barcelona always win