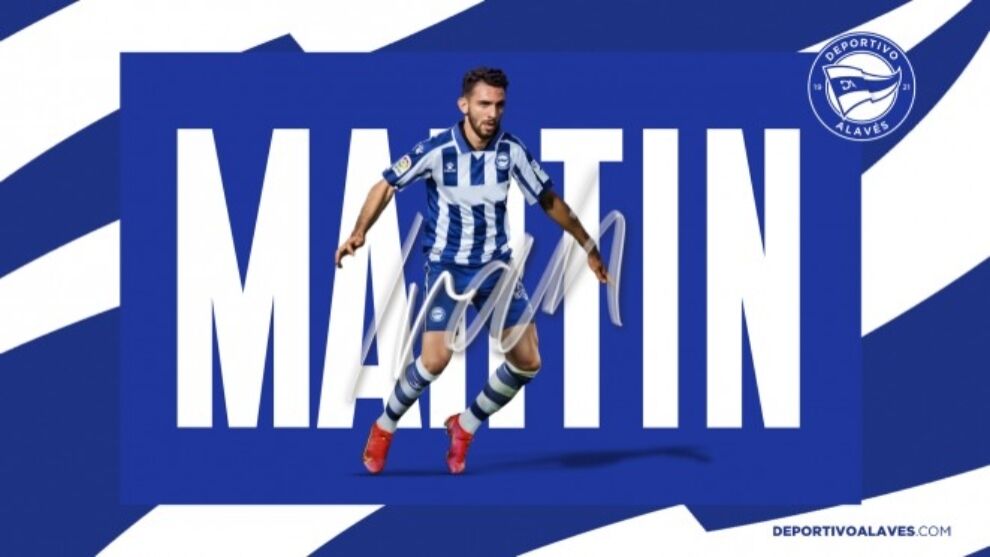 ANDl Deportivo Alavés has made a new signing official this morning. Is about Ivan Martin, midfielder who arrives on loan from the current champion of the Europa League, the Villarreal. The Bilbao player will play this season in Basque lands.

Ivan He will face his second campaign outside the Valencian team. After emerging from the quarry of the Villarreal, last year he was assigned to Mirandés of the Second division. Now take a leap in his career and can debut in the First spanish division

The Alaves makes a bet for the future with the hiring of the midfielder. At 22 years old, Ivan Martin take a step forward and seek to gain a foothold in The league with the Basque team.

Del Bosque: “Geremi and McManaman were the leaders of my Real Madrid”