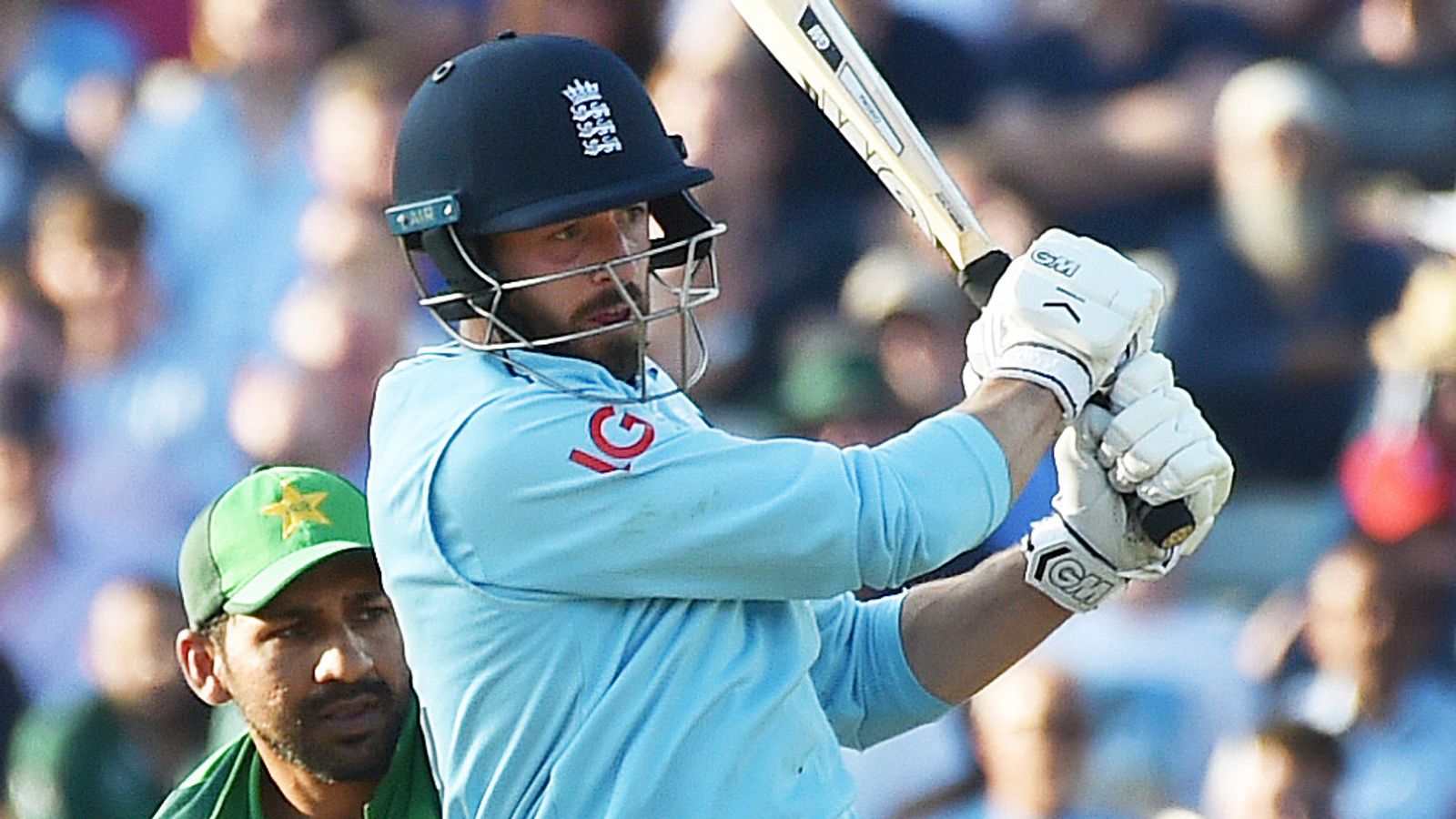 England beat Pakistan by three wickets to achieve a 3-0 shutout in the ODI series after chasing a record of 332 at #BlueForBob Day in Edgbaston; James Vince (102 of 95 balls) led the way with an inaugural international ton; Babar Azam’s impressive 158 to no avail for Pakistan

James Vince scored an inaugural 100 international to lead England to a thrilling three-wicket victory over Pakistan as they completed a 3-0 sweep in the series.

After Babar Azam made a masterful 158 to help the tourists get to 331-9, Phil Salt (37 of 22 balls) set the tone for the chase with a typically blunt punch, but with the hosts placed precariously at 165- 5, was the class. and the composure of Vince (102 of 95) alongside Lewis Gregory (77 of 69) that allowed England to overcome the line.

The pair put up 129 for the sixth wicket before succumbing to successive overs by Haris Rauf, leaving Craig Overton and Brydon Carse, who claimed a first five for international in innings of Pakistan, to complete the most successful chase in an international of one day. at Edgbaston with 12 balls to spare.

Carse finished it off in style with a glorious four-wheel drive to ensure that most of the ground hits on #BlueForBob Day could go home happily.

Watch the IT20 series opener between England and Pakistan at Trent Bridge starting at 6pm on Friday on Sky Sports Cricket.