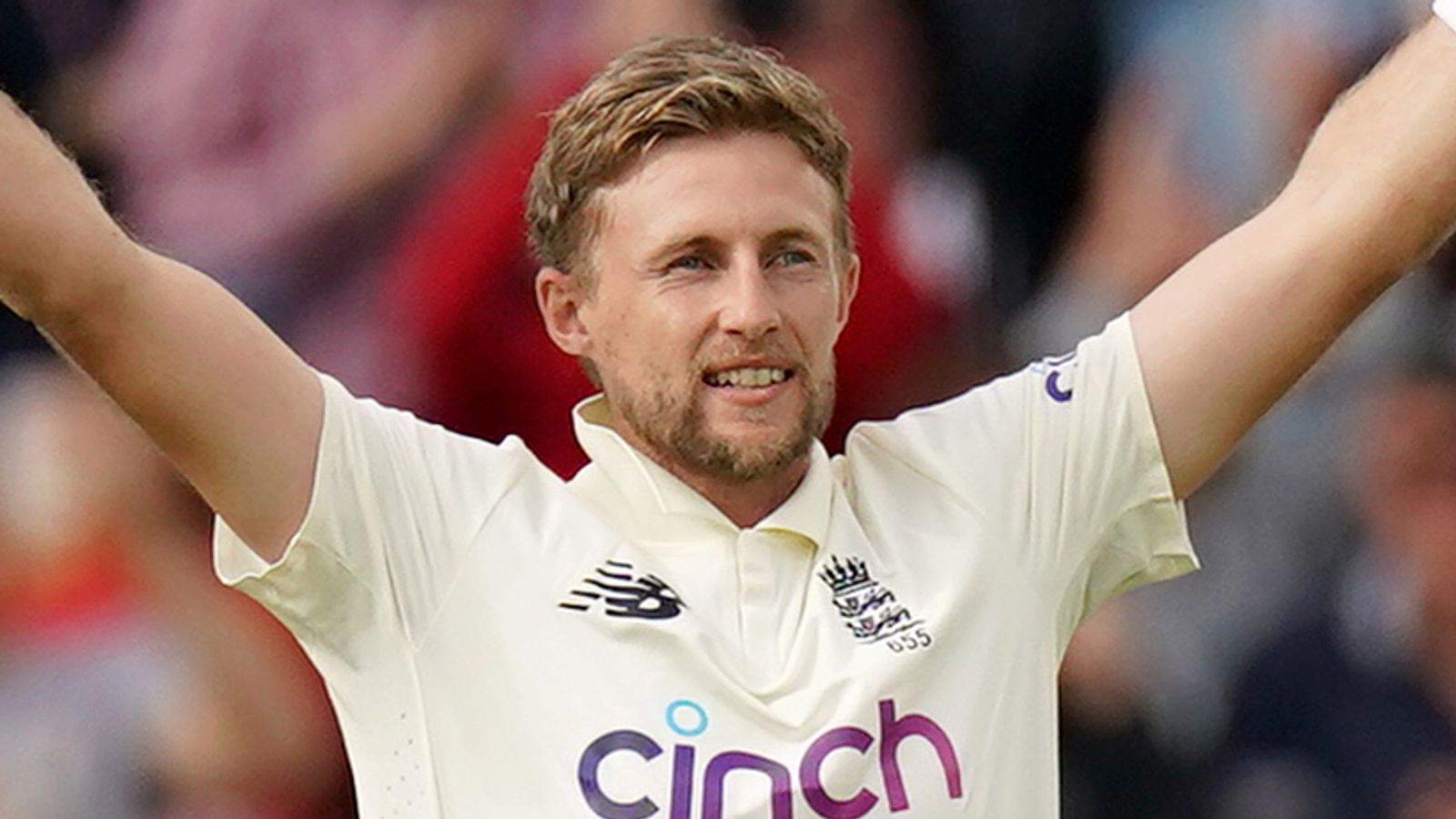 Joe Root kept England’s hopes of victory over India alive in the opening round with a magnificent 21-hundred rounds on an absorbing day four at Trent Bridge.

The England captain’s first century home since 2018 kept the hosts’ second inning together for much of the day before falling to the always impressive Jasprit Bumrah (5-64), who then did light work in the lower order.

After taking England out 303, India was left needing 209 to win the first game of the series and they got off to a positive start in the final hour of play, although Stuart Broad (1-18) fired KL Rahul (26) to prepare a tantalizing finale. day in Nottingham.

India will start at 52-1, needing another 157 runs for a 1-0 lead in the five-game series, while England require nine more wickets.

The day started with the home team 25-0, still trailing by 70, and hoping for a much better effort from their higher order to help close the deficit, but instead found themselves two down in the first half hour.

Rory Burns (18) and Zak Crawley (6) were the two who fell, undone by the significant sewing movement of Mohammed Siraj and Bumrah, respectively, as they both collided from behind.

Despite an excellent bowling game in India, Root quickly picked up the pace and came off the mark with a crisp cover shot, a shot that was repeated often on his fine 109 of 172 balls.

While Root was normally busy from the beginning of his innings, Dom Sibley was digging at the other end and having successfully overruled an lbw decision, the confirmation of which was met with an air punch from Root, he stayed with his patron until the end. final. have lunch.

At that stage, Root, having overcome a period of nerves at the end of the session, had reached his half century and had given England an advantage.

However, they were just 40 ahead when Sibley tried to pull off an unusually booming push through offside and built up an inside lead that was brilliantly taken by Rishabh Pant to end a position of 89 and give Bumrah her second. wicket.

Root still looked safe in the crease, even with the menacing clouds in the sky and the spotlights on, proving the point with another crisp push from Siraj, while Jonny Bairstow was soon scoring freely as well.

England’s No. 5 survived an lbw overhaul, the second lost by India, and with Root happy to work individually, Bairstow became the main aggressor.

He was timing the ball well and had scored 30 of the 42 runs in the association when he took a short ball from Siraj, measured it but chose Ravindra Jadeja at the square leg limit: Siraj silenced the batter when he left as the slight The irritated atmosphere between the sides continued.

Dan Lawrence came in and scored a quick 25 before Thakur caught him lbw, who then fired Jos Buttler (17) with the second ball after tea as the England goalkeeper, who had also started positively, committed a Costly misjudgment in choosing to leave, only to have your stump stuck back.

The entire time Root had been racking up, taking the lead towards 150, but there were a couple of nervous moments before he hit triple figures, including a revision of lbw when he was at 97 when Siraj hit him on the pad.

However, Root did not refuse and brought up a hard-earned century with a delicious direct drive back to Thakur by four.

The passionate celebration showed exactly what it meant to him when excitement flared through him after hours of intense concentration, composure, and no small quality in between.

With Root in such good touch and fierce competition between Sam Curran and Siraj, the crowd was in the game, but once the second new ball was available, it was the India fans who were celebrating.

Bumrah produced a beauty to find the edge of Root and then depicted Curran (32) and Broad with successive balls, the latter cleaned by a yorker with an arrow in the middle stump.

Ollie Robinson (15) led England past 300 before being the last man out, caught in the third man off Shami.

India’s starters were left with an hour to hit and could hardly have asked for worse conditions to start the chase, Broad and James Anderson taking on a new Dukes ball as darkness descended.

However, Rahul and Rohit Sharma were up to the challenge and Broad, after a change of ends, took a snort to find the leading outer edge with 15 minutes left of the day.

Rohit (12th) and Cheteshwar Pujara (12th) battled for the remainder of the day and will return Sunday morning for a potentially exciting final day.