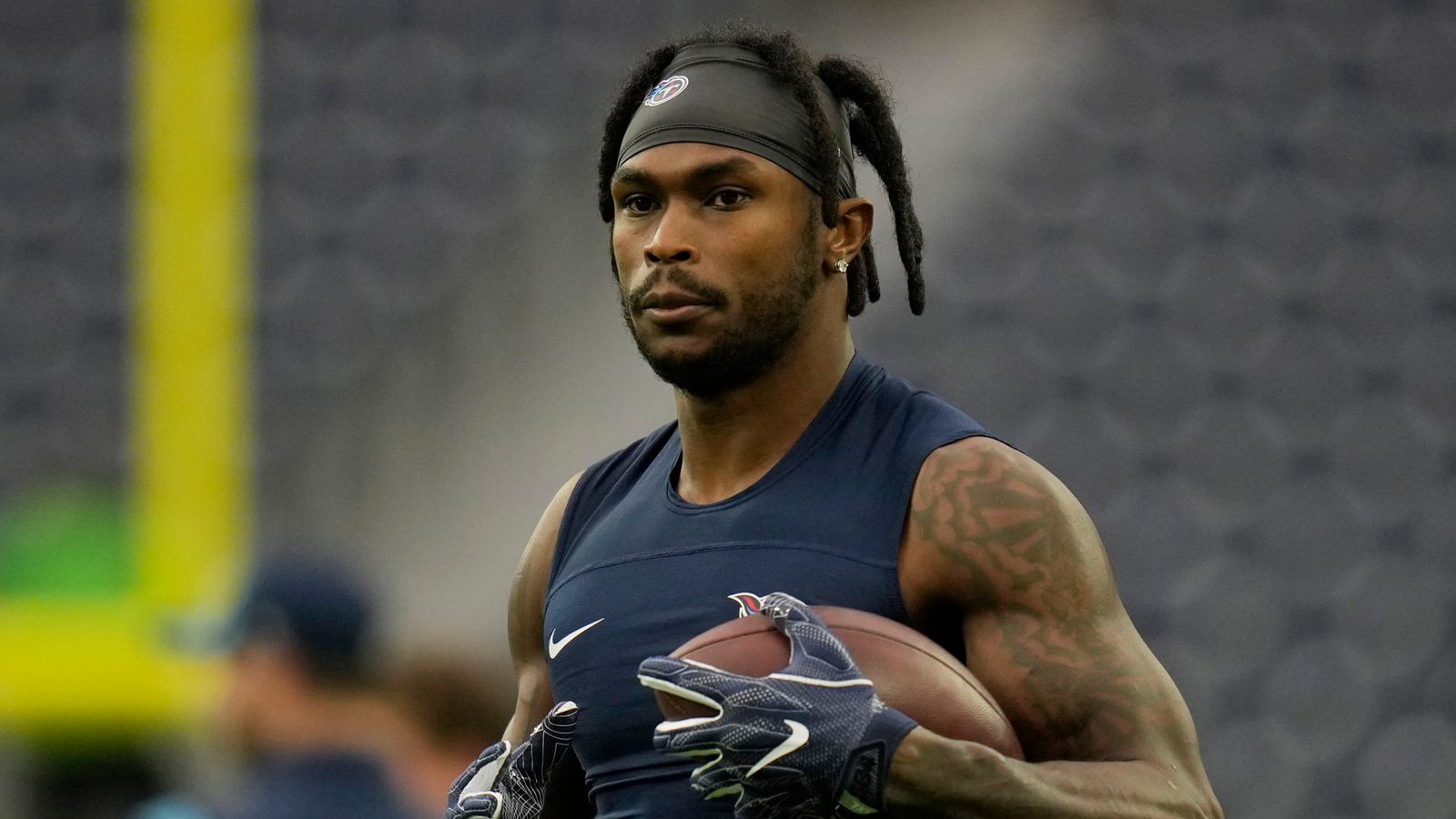 Jones had a poor career year with the Tennessee Titans in 2021, having seven 1,000-yard receiving seasons in his 10-year career with the Atlanta Falcons.

Julio Jones signs a one-year contract with the Tampa Bay Buccaneers as he seeks to reclaim his position among the NFL’s top receivers as he continues his search for a Super Bowl ring.

It was only the fourth time in 11 seasons that he failed to gain 1,000 receiving yards, Jones having done so six years in a row between 2014 and 2019 while with the Atlanta Falcons.

Jones’ career 13,330 receiving yards remains the highest by an active player in the league, and his 91.9 yards per game is the current NFL record.

Jones was part of the 2016 Falcons team that lost to Brady’s New England Patriots in Super Bowl LI after leading 28–3 in the third quarter.

His arrival in Tampa will bolster a receiving group that already includes Mike Evans, who is entering 2022 looking to have nine straight receiving seasons for 1,000 yards while easing pressure on Chris Godwin as he recovers from last year’s ACL tear.