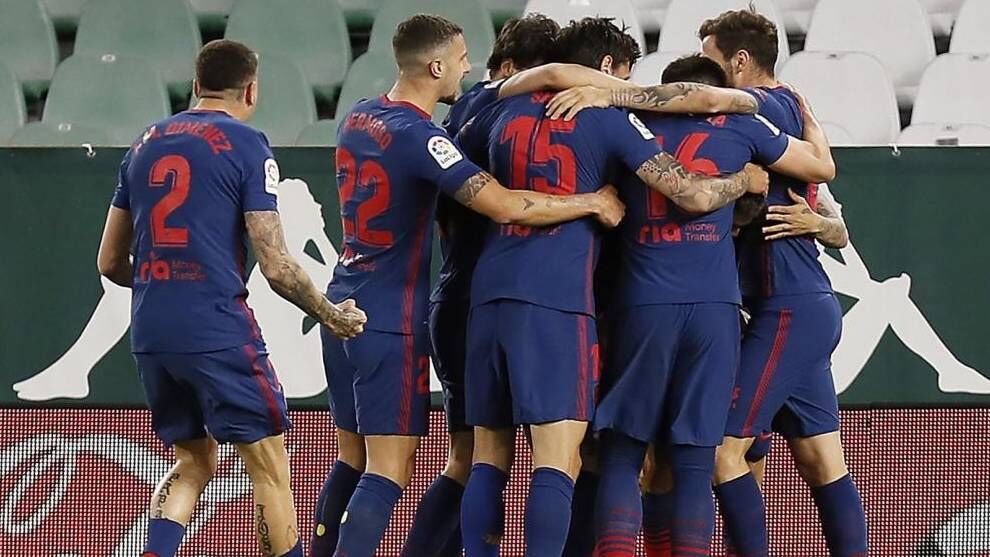 Jorge Resurrección, captain of Atlético de Madrid wanted to draw positive conclusions from the games played against Betis this Saturday.

A point: “The team has tried. We started very well, but in a safe play, their goal came. We tried. Two points escaped, but we are still first and we depend on ourselves.”

Low. “We have casualties, but there is a great squad. The team is strong and we continue to be leaders, which in the end is the most important thing today.”

Injuries: “Joao has taken a hit and let’s hope it’s just that”

Options for the League: “It is all a mental issue and the illusion that we have for wanting to win”

Group trust. “We feel strong. If we are strong of mind, we will reach the goal that we all want.”

Carrasco: “The draw is a shame for the team”

Yannick Carrasco, author of the only goal for Atlético, also lamented the lost opportunity and having missed two points that could be decisive.

Villarreal vs Elche: To escape the tie

Fran Garagarza will not continue as Eibar Sporting Director next season