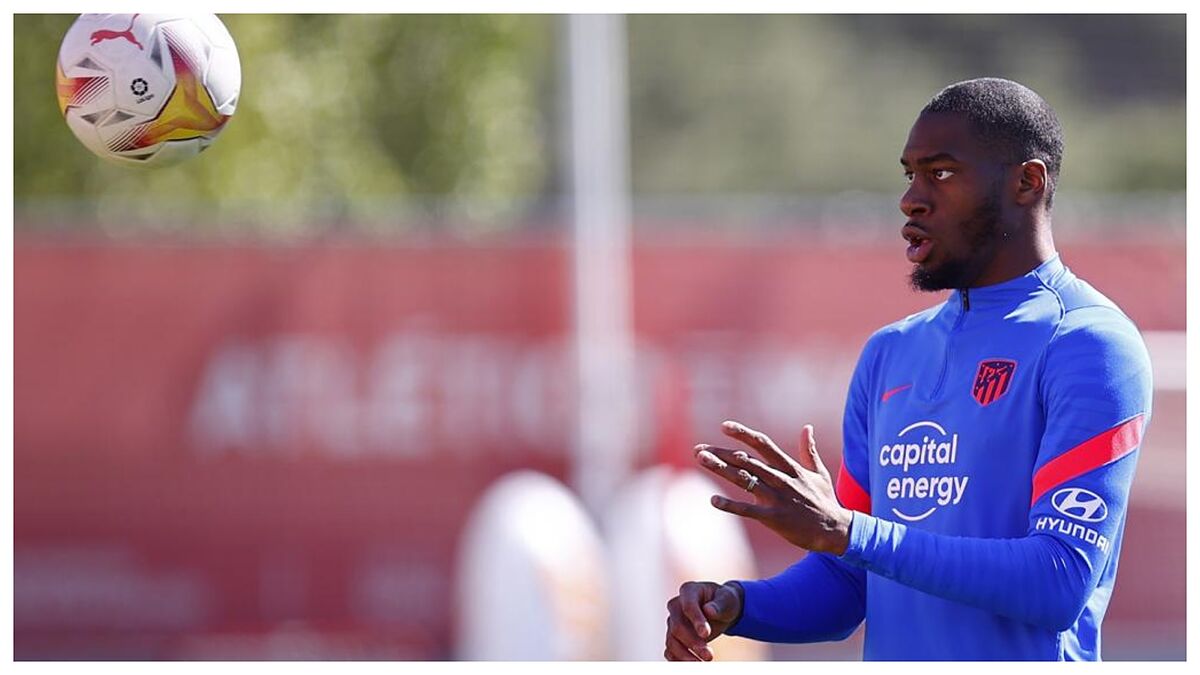 Kondogbia will be against Real Sociedad. The midfielder, who has been one of the best in recent weeks, has had discomfort this week but in today’s session, the last before traveling to San Sebastián, he is one more for Simeone.

With this, it is clear that the former Valencia will be part of the game in a core in which they will also be From Paul, Koke and Carrasco. They will be the escorts for Griezmann and Cunha, who point to an attacking pair in the match in which the rojiblancos will play for third place.

Without Javi Serrano, Joao and Vrsaljko

If Kondogbia is the positive news, the negative is the absence of Javier Serrano, who does not exercise with the group after the scare he had the other day. Nor will they be, as expected, Joao Felix and Vrsaljko, injured who have said goodbye to the season.