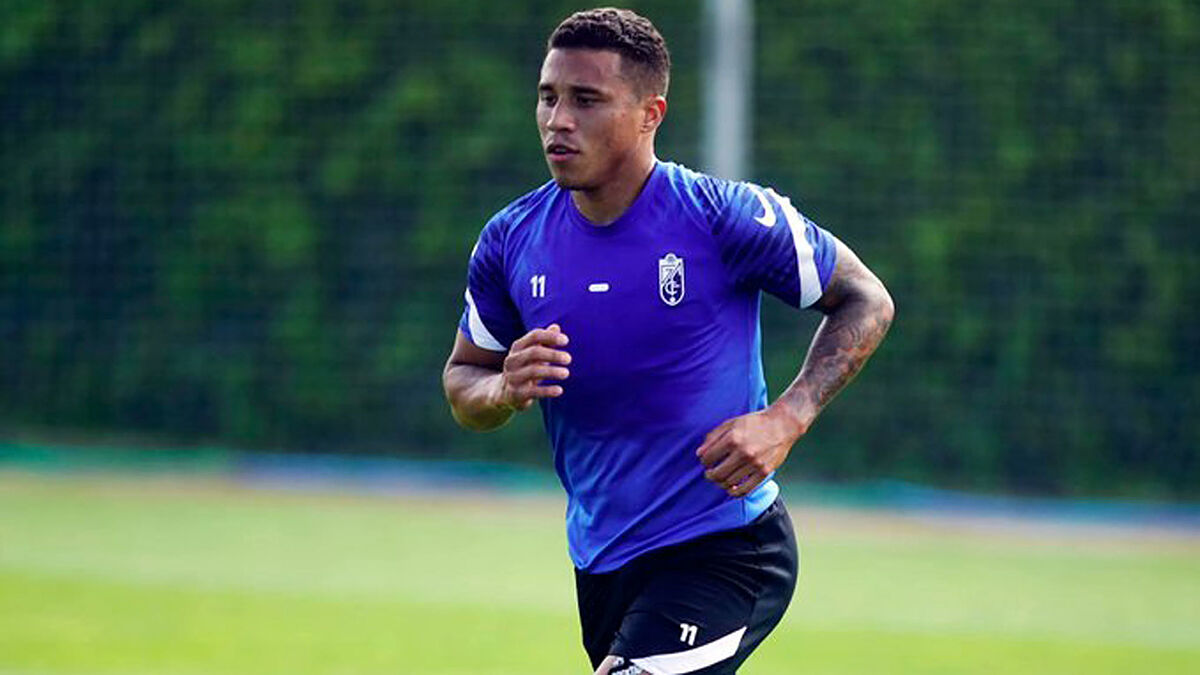 Ythere will be no more chapters, the stage of Darwin Machís in Granada has concluded. The ‘rojiblanco’ team has reached an agreement for around three million euros to transfer the ‘vinotinto’ winger to FC Juárez, putting an end to the Venezuelan’s stage as rojiblanco.

Months ago Machís expressed his desire to leave Los Cármenes, feeling that his time at the Andalusian club was over. His departure was close to taking place in the past winter market, but the transfer to Charlotte of the MLS was cut short at the last moment, forcing the team from Tucupita to return to the discipline of the Nasrid team.

With another year of contract, his departure this summer seemed like a matter of time and it has finally happened. At 29 years old, Machís begins a new adventure in Mexican soccer, joining the ranks of FC Juárez, which is reinforced by the arrival of a vertical and differential player, capable of making a difference.

The last months of Machís in Granada have not been idyllic, and although this situation does not erase his remarkable stage as a rojiblanco, it does blur the figure of a player who could have been legend and that he leaves through the back door, although leaving an indelible legacy.

Machis leaves after 156 games with Granada, in which he scored 33 goals and 24 assists, showing all his potential and being one of the most important figures in the recent successes of the Andalusian team, which in just 24 hours has said goodbye to Montoro, Germán and Machís, pillars of the ` Euro Grenada.