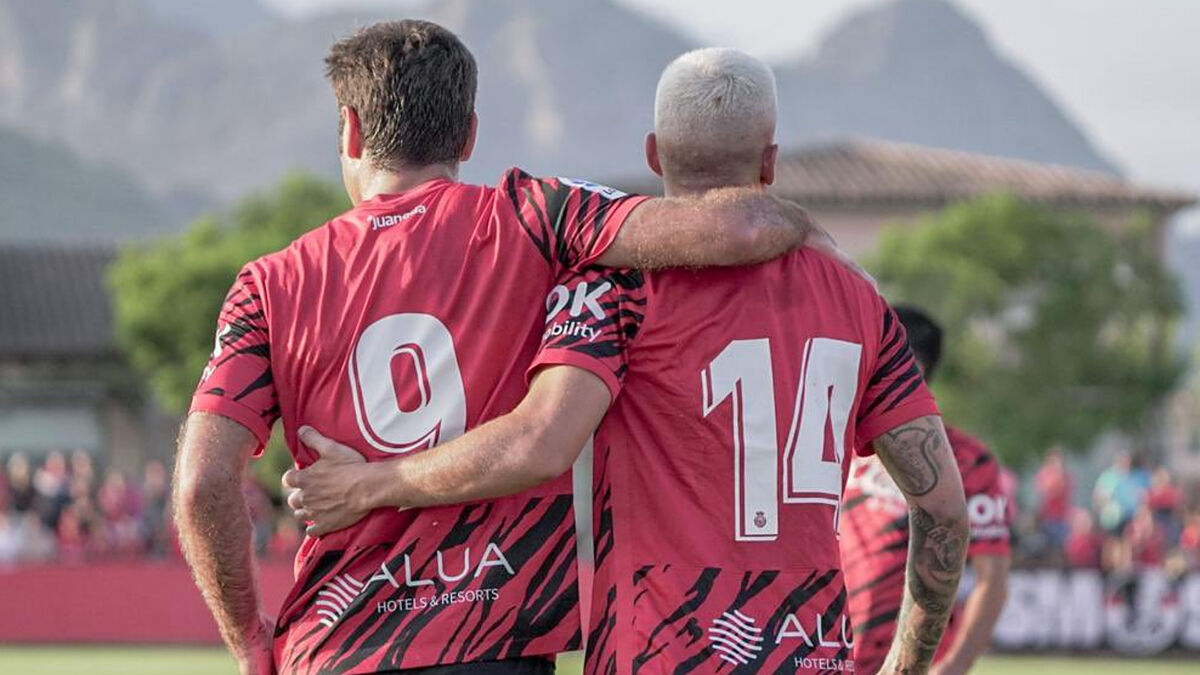 yesIf the preseason gave points, RCD Mallorca would already add a good handful. The sensations of the vermilion team in these weeks of preparation are being very positive: out of four games they have won three and tied another. This Wednesday the team led by Javier Aguirre has won again, this time 1-0 against Sporting de Gijón thanks to a bit of Dani Rodríguez.

After returning to Palma and leaving behind the ‘stage’ in Austria -where the vermilion team added two victories and a draw-, Mallorca returned to prove themselves for the next campaign against Sporting de Gijón. A game that started in the best possible way: a blow from Dani Rodríguez after ten minutes opened the scoring in Son Bibiloni. After that, in the first part, little more. Aguirre’s men were organized at the back and in possession of the ball, but without creating any danger.

Already in the second half things changed, at least in the first bars. With Ángel Rodríguez on the pitch, the vermilion attack improved considerably. The striker from Tenerife enjoyed two great opportunities: one was saved by Mariño and the other was narrowly missed. Also Kang-In Lee was able to increase the distance in the light on a couple of occasions.

Mallorca went from more to less and Sporting pressed, although without creating serious chances for Leo Román who continues to add minutes. But if we have to talk about proper names, it is impossible not to mention Clément Grenier’s match and the reappearance of Vedat Muriqi. The Frenchman, one of the best of the Balearic team, not only this game, but during all the matches played to date.

Four games, three wins, one draw and no goals conceded. That is the current balance of the Mallorcan preseason. Data that, on the table, are incredibly good. Now, yes, he will have the most complex game of this preparation ahead of him, next Sunday against Napoli. The preseason will end at Can Misses against UD Ibiza, on August 7.