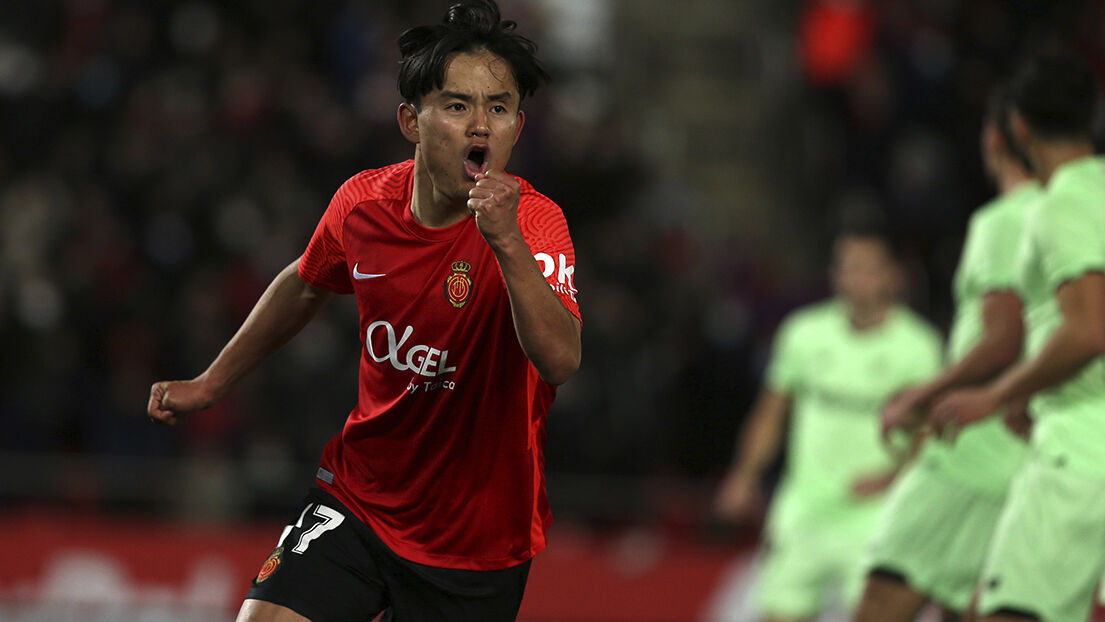 LThis Friday has been a very intense day for RCD Mallorca. A small expedition formed by Alfonso Díaz and Dani Rodríguez headed for Japan to close the renewal of its main sponsor for another season: Taica Corporation. After that, and when presenting the new kit with the Galician player, they attended the media to discuss various issues.

Alfonso Díaz, on the transfer market. “Today is the first day of the market and we are working, also on the exits. With Vedat Muriqi the situation is complicated because the amounts they ask for are difficult for us”. The CEO of Mallorca also values ​​the return of Take Kubo and denies an offer on Antonio Raíllo -although in Marca we can confirm the interest in the center-back-: “A new assignment with Take is not ruled out; with Raíllo, we are not aware of any offer from Valencia”.

Criticisms about the subscription campaign. “There is a price increase, but we came from a very low price. We are in the 16th or 17th ranking of the First Division and we have many clubs with more expensive season tickets above us. We are in a normal fork for what we are. The campaign is going quite well and we are already around 2,500 subscribers. There’s been some fuss, but we’re at the bottom of the game when it comes to pricing.”

Evaluation of ‘Copete’the only vermilion signing. “He is a player who has done really well at Ponferradina this last season. It is a profile that we believe will add and help the defensive line. We know that Javier Aguirre plays with three behind and that can be important”.

The anecdote of Dani Rodríguez at the airport in Japan

The Galician player of Mallorca experienced a “surreal” moment at the Japanese airport: “They recognized me right away. No one believed I was here for work and I couldn’t say it was to present this year’s jersey. At customs, where they also recognized me, they thought I was coming to sign for another team.”

Dani Rodríguez has valued the new shirt and explains how they face the second consecutive year in the First Division. “I personally like the shirt. Increasingly. Personal opinion. I think the first season is the most difficult, but the second is dangerous. Both the team and the club have the illusion of doing things well”.