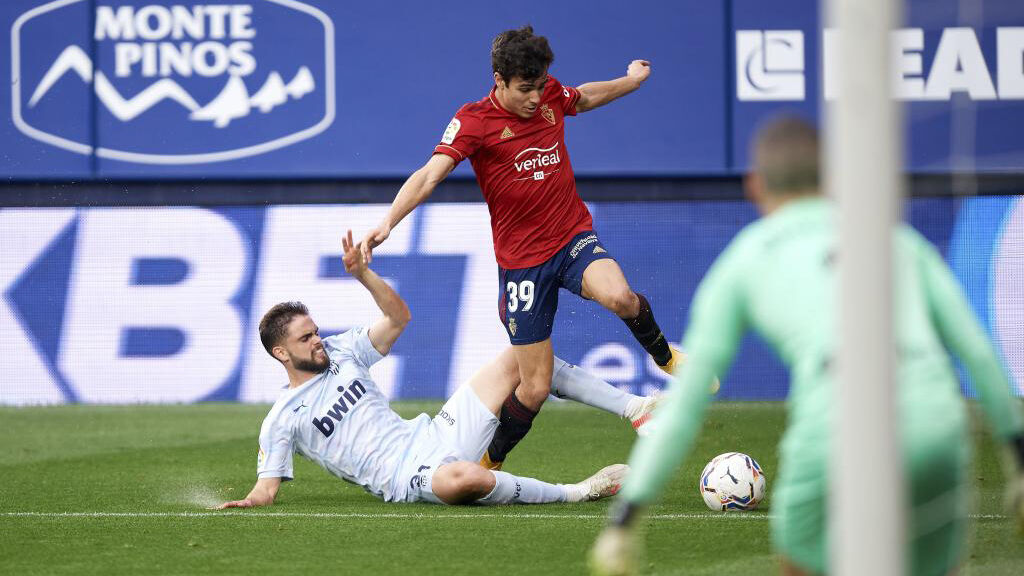 ANDl return from Manu Sanchez to Osasuna it is practically a fact. The left side of the Atlético de Madrid, would come back to Pamplona on loan. Manu’s second experience in the red box could close in the next few hours. Yesterday he no longer trained with Atlético to finalize the details.

Manu, who played in the league last season 16 encounters with Osasuna, 10 of them as a starter and who gave four goal assists, would reinforce a position that in the league debut gave many headaches to Jagoba Arrasate. After Cote’s injury, Osasuna needs to strengthen his left-handed profile and the possibility of recovering a footballer who already knows the house is a fact.

The 20-year-old winger is one of the players with the most projection at the Atletico Academy. During this summer he rang to be included in some other operation. The footballer has always been grateful for the opportunity Osasuna gave him last season in Primera and it seems that he is clear that it is the best place to continue developing his career. Once Manu’s departure did not take place in any other operation, the door back to Pamplona was opened again.

The operation could be completed in the next few hours as the agreement between both clubs seems very close. It remains to be seen if Atlético includes any compensatory clause in the event that Manu does not reach a certain number of matches or if Osasuna saves a purchase option for the left-handed side.