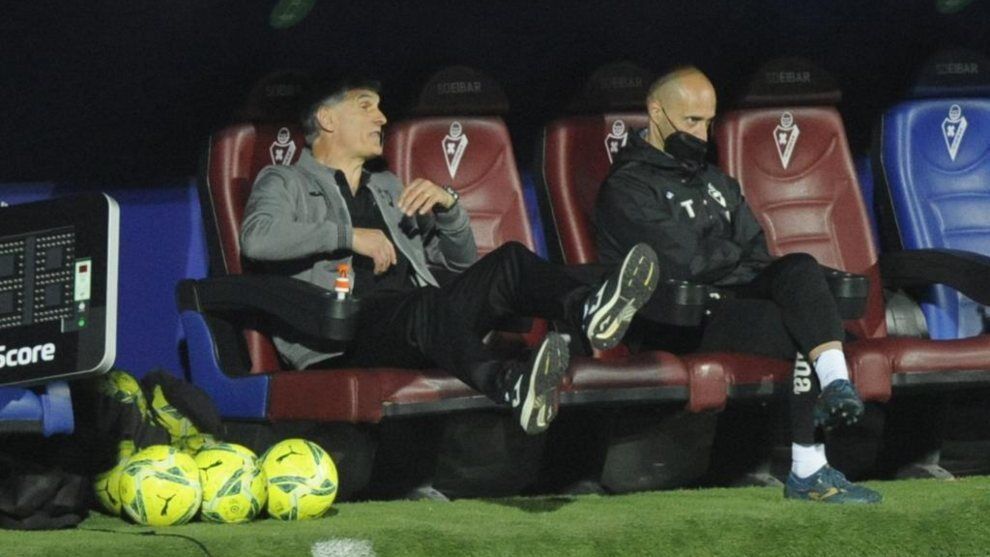 The Biscayan coach regretted the lack of clarity in the last meters.

Dsmelling of defeat, but satisfied with Eibar’s reaction in the second half. Jose Luis Mendilibar was proud of “the work” of his players and although his team needs more than a miracle to maintain the category, the coach of Zaldibar warned that they want to die killing.

“We go with a bad body. The defeat is screwed in the situation we are in. Today we played better, the second half was good, but we were not able to score any goals. The players have given everything, although in In the first half we have been afraid and we have not risked so much. In the second half we have done it and that has allowed us to steal more balls. We lack clarity when we reach the opposite area, but we have to insist because the more you arrive, the more options you will have “.

“We have to think only about the next game. Now we have Alavés on Saturday. The other games do not matter. We have to do what we have done today and if we do it, the game in which we get the victory will come. We have to thank them to the players the work they have done and how well they have played. ”

“We play well when we are not afraid, when we advance the defense and risk in the pressure, when we dare to be in the opposite field. That allows us to reach the area, although we still need to finish more. The second half we have done our football, but We were already losing and I don’t know if it was because they wanted to take a step back and wait for a backlash. ”

“He is a direct rival. He takes us quite a few points but it is a matter of winning, creating uncertainty and making other rivals nervous.”

“One more game has passed, the distance is seven points and it is clear that the chances are few, but as long as there are, we have to fight. The important thing this weekend is that we play against a direct rival and by winning you take away three points. We would continue to see things screwed up, but somewhat clearer. It is important to create uncertainty in those teams that are above us and that they don’t think that there is already a relegated team.

“Nobody expected this. A couple of months ago we were bad, but outside of relegation. We have not won for a long time and little by little the days are getting tough. It is not easy to be in these circumstances. We have been fighting the category for five years in a comfortable way and now we want to continue enjoying both training and competition until the last moment. “

Ansu Fati, to the rescue