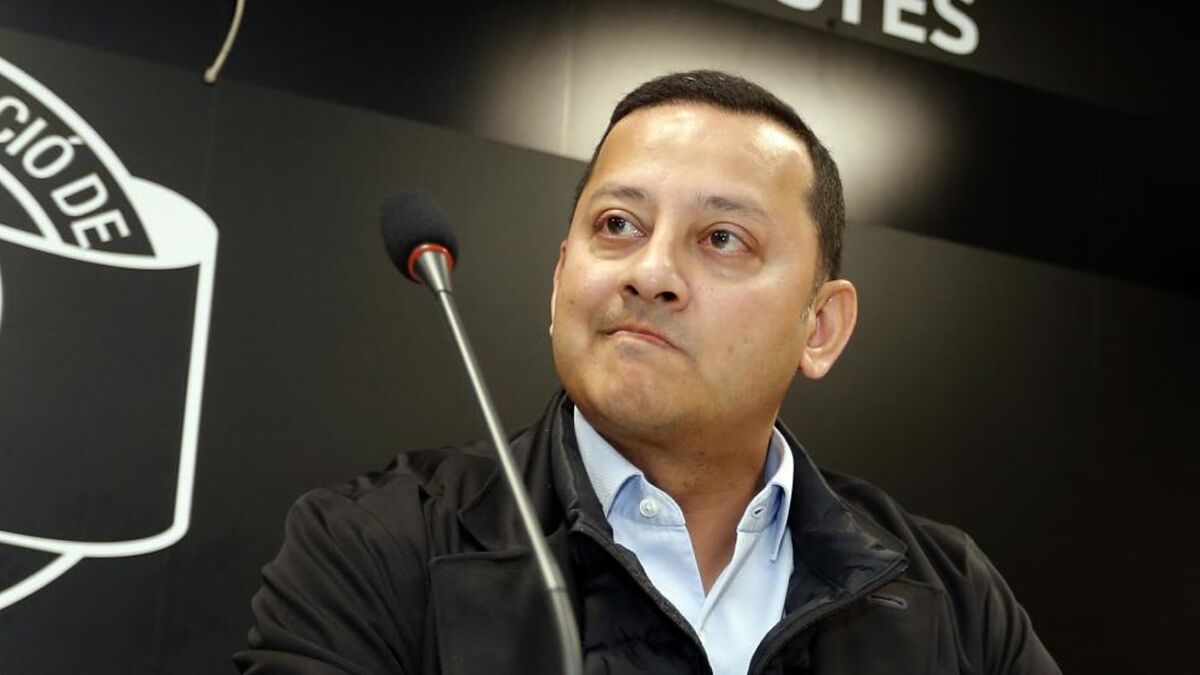 Nor there is truce. Meriton’s Valencia continues laying off employees. Anil Murthy has signed the dismissals of Jesús Paniagua and Roberta Lazzari, in charge of relations with the League, RFEF and UEFA and the secretary of the President. With the dismissal of these two high-level employees at the club, the number of dismissals is approaching fifty since Meriton took over the majority stake in the black and white club.

The club is undercapitalized significantly on the subject of professionals. From the CEO to the last of the gardeners, Meriton has ‘slashed’ coaches, sports directors, delegates, doctors, physical therapists, communication directors, marketing managers, those responsible for the club’s television …. and a long etcetera that leaves the entity weaker every day.

Paniagua and Lazzari had been in the entity for more than 20 years, but that is not inconvenient for Meriton. In fact, since the Singapore property they have dispensed with professionals of all kinds, including legends like Camarasa or workers like Mantilla, guardian of the club’s memory at the Foundation.

Former players with representative or employment ties: Paco Camarasa, who served as the field delegate of the first team after 39 years of involvement with the club as a player, coach and delegate. And Mario Alberto Kempes, who had a commercial contract with Valencia to act as ambassador and who was not renewed due to his public criticism of Lim in various public appearances.

Cling to the category

The keys of Madrid in the Champions: To the touch … and to the gallop