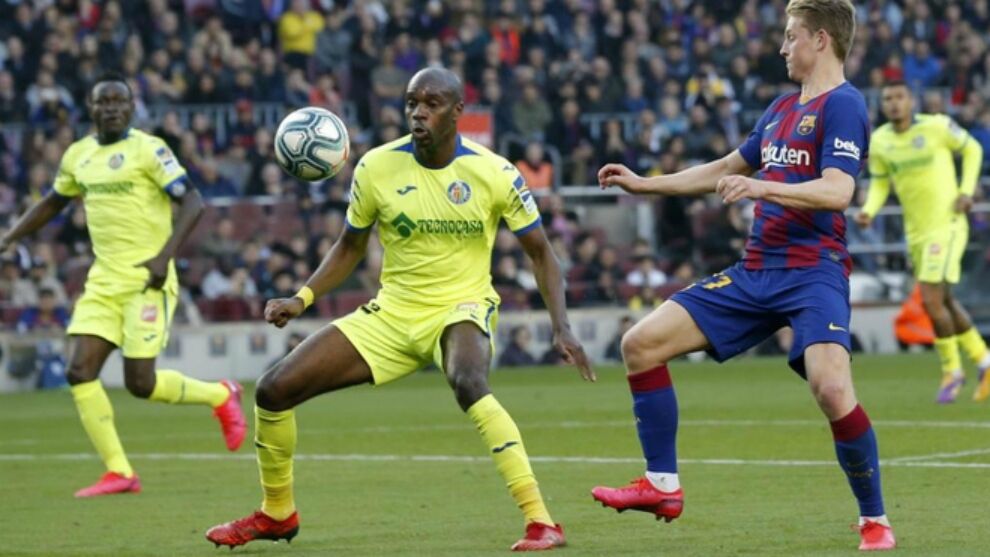 Míchel has given this Saturday the list of summoned for the duel of the day against FC Barcelona. The Madrilenian has summoned 21 footballers among which are Koffi and Chinchu, the two great novelties for the Camp Nou.

Before the absence of up to three men in defense as, the Madrilenian has chosen to include both the left-handed side and the central of the subsidiary to complete the list. Cabaco, Chema and Nuo will stay in Madrid by having annoyances the first and by not traveling by technical decision the other two.Chema has one foot already in the Ray and Nyom keep waiting for an offer that can satisfy you.

What’s more, Vitolo, Cucurella and Poveda do not travel due to injury, vacations and search exit respectively. The Azulona squad will travel this Saturday at 19:00 h. by plane and will concentrate at the NH Collection Constanza Hotel.

Tebas: “If they harm the competition, the distribution of income will have to be changed”