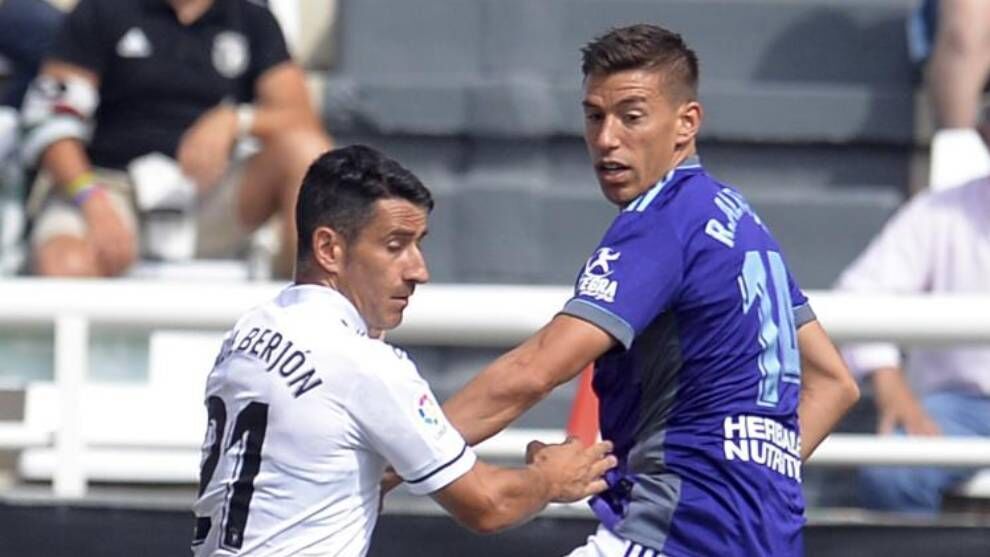 Luis Mariano Minguela, a historical Real Valladolid from the 80s and 90s, with 15 years between First and Second with the Blanquivioleta team, had no qualms about criticizing Pacheta’s team after the defeat they received in the Burgos field (3-0), on the fourth day of LaLiga Smartbank.

Valladolid, who had won two games and drawn another before visiting El Plantío this Sunday, hit it loudly against a recently promoted in the Castilian-Leonese derby that had not been disputed for almost 30 years in official match.

The fact is that in just six minutes from the end of the first half, Burgos swept Valladolid and he left the game seen for sentence, due to the lack of reaction from the pucelanos, something that angered Minguela.

“I’m watching Pucela. Last year in the First division. Burgos, in Second B. I can’t understand the result: 3-0. Lack of compromise? A lot of roguishness. Lack of ‘eggs’. So, kids, we’re not going anywhere. Either we change our attitude or we will continue in the Second Division, “Minguela wrote on his Facebook page, making clear his anger at the game of the team of his heart.