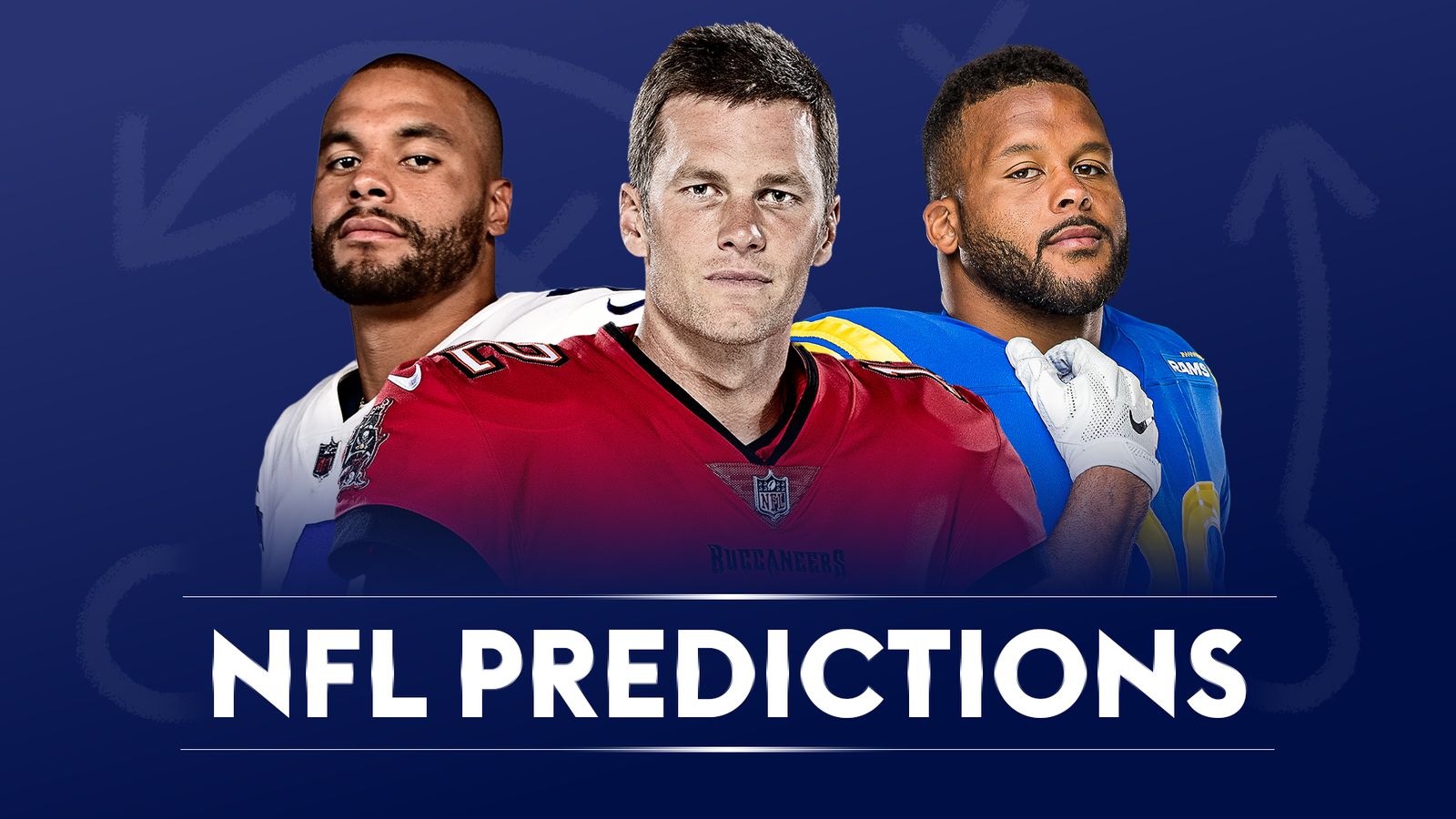 The NFL Playoffs are here! So, it’s time to make some predictions as Neil Reynolds and Jeff Reinbold take on each other again as they make their in-game picks for Super Wild Card Weekend.

Neil emerged victorious (175–168) in the regular season despite Jeff eating his lead by making two games in his favor in Week 18 as he correctly called the Cleveland Browns wins over the Cincinnati Bengals and ” San Francisco 49ers over the Los Angeles Rams. Can Jeff continue to feel good as they make their first-round NFL playoff picks?

Click the link below to listen to this week’s ITH podcast. and read on to see Neil and Jeff’s Super Wild Card Weekend predictions…

“It will depend on what is going on in the trenches – does Joe Burrow have time to throw against Max Crosby and what are the Raiders passing? If he does, then Cinsi has too much for them.

“I choose the Bengals at home. I really like the look of this team, they have a stellar attack.”