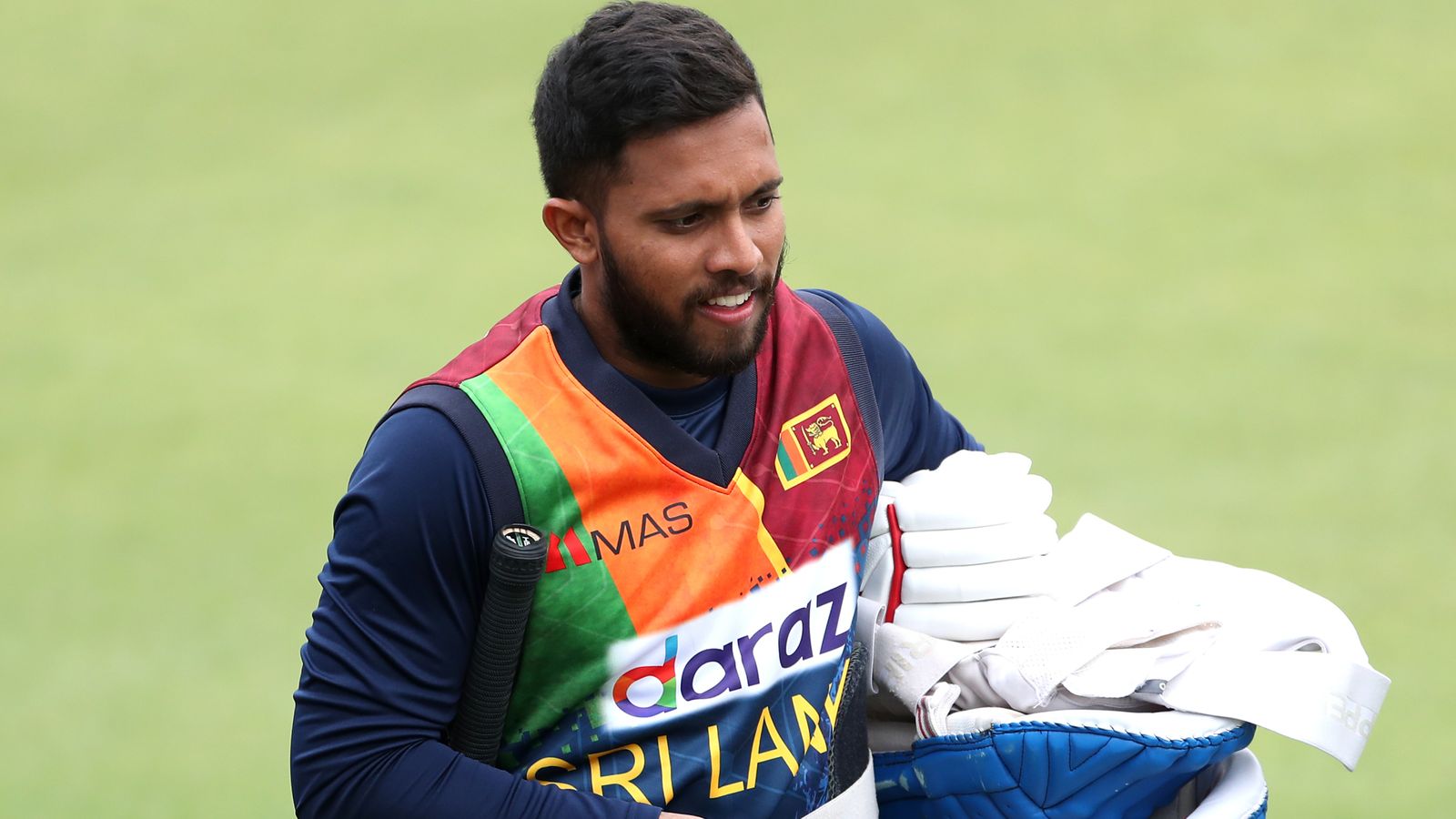 The first ODI of the three-game series between England and Sri Lanka will take place at Emirates Riverside on Tuesday as scheduled; Mark Wood says England’s restrictions have been tight in Durham due to the number of Covid-19 cases in the area

Niroshan Dickwella, Kusal Mendis and Danushka Gunathilaka have been sent home from Sri Lanka’s tour of England after violating the team’s biosecurity rules, but it is understood that the one-day international series is not in doubt.

Video footage purporting to show two of the players in Durham, where the first one-day international match will take place on Tuesday, were posted on Twitter Monday morning, prompting an internal investigation.

The departure was determined to break Sri Lanka’s Covid-19 restrictions and the first-choice trio have been sent home “with immediate effect” and are suspended from all forms of cricket pending investigation, according to a statement released by Sri Lanka Cricket.

“This decision was made after a preliminary investigation conducted through a video posted on social media in which these three players can be seen outside their designated hotel.

“The decision to withdraw the players was made by the Sri Lanka Cricket executive committee, based on the ‘Manager’s Report’ on the matter.

“All three players will be suspended, from all forms of cricket, until the investigation is completed.”

Given that the players would almost certainly have faced a period of mandatory isolation after their transgression, and the fact that the three-game series will end on Sunday, the chances of them keeping them were always slim.

Durham County is currently a Covid-19 hotspot as it battles a rising tide of infections, predominantly among the young, making unauthorized night outing particularly inadvisable.

England fast pitcher Mark Wood says players on his team have been told to be more vigilant in Durham with the high number of Covid cases.

“It is a shame for the Sri Lankan players and their team,” Wood told reporters on Monday.

“I don’t know what the measurements of their team are, if they are more relaxed, since I only know what they have told us from the point of view of our team.

“We have taken this very seriously in terms of appointing a Covid compliance officer [Phil Davies] that tells us wherever we go what we can and cannot do.

“Durham is an area that is apparently quite high with the Covid level, so we were told that we could not go to coffee shops or restaurants.

“We can go for walks, but they’re only allowed in certain places. We’ve had to be a bit more rigid with Durham as a hot spot.

“I’m happy the game is going on. From England’s point of view, I hope nothing changes and we can get on with the game.”

Watch the first one-day international match between England and Sri Lanka, from Durham, live on Sky Sports Cricket from 10.30am. M. From Tuesday.