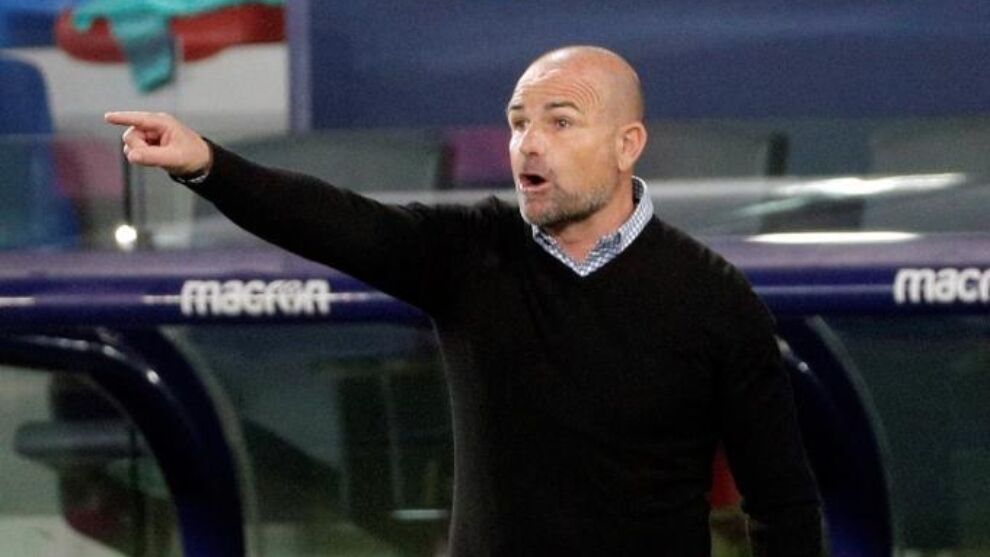 The Levante coach makes it very clear to his squad that he will not allow anyone to relax and that there is still a lot at stake.

Vissibly angry. TO Paco Lopez He didn’t like what he saw on the field. The defeat against Huesca was fair. “We already said in the previous one that a team was coming that was not going to be easy, that if we did not give our best level we would have it complicated and that has happened … We have not been at our best level and they have been more effective and have taken the victory“.

“I do not say lack of intensity. That is a cliché that is used and I do not understand. On Betis day I said that we were not forceful in the actions of the goals. Today we have not been successful in the 0-1 that has marked the game and then in the opposite area in the last meters we have seen how it has cost us. It is difficult for us to find the goal. As a result of the 0-1 we have dominated but without hurting, it is the reality. They penalize. I think they have shot twice, we not many more but the effectiveness marks everything in the First Division. The forces are equal; Huesca was played a lot and we, despite not having the urgency, also continued to play a lot and it is what we have to be very clear about in the dressing room. But very clear. “

“I said about the objective two weeks ago, not now because we have two defeats in a row. I know where we come from and what we are competing for. Here either you give your maximum level or you give more than the rival or it is very difficult to win. With so much equality, if you are not effective when you arrive … it is very difficult. And if on top of that the rival takes advantage of your mistakes, even more so. One thing is to play against Betis, as quality players decide the game for you and another thing is today’s game . We are worse in success than the rival and there has been the difference “.

Raúl works, keeps quiet, prepares Castilla from 21-22 and proves to be more professional than anyone