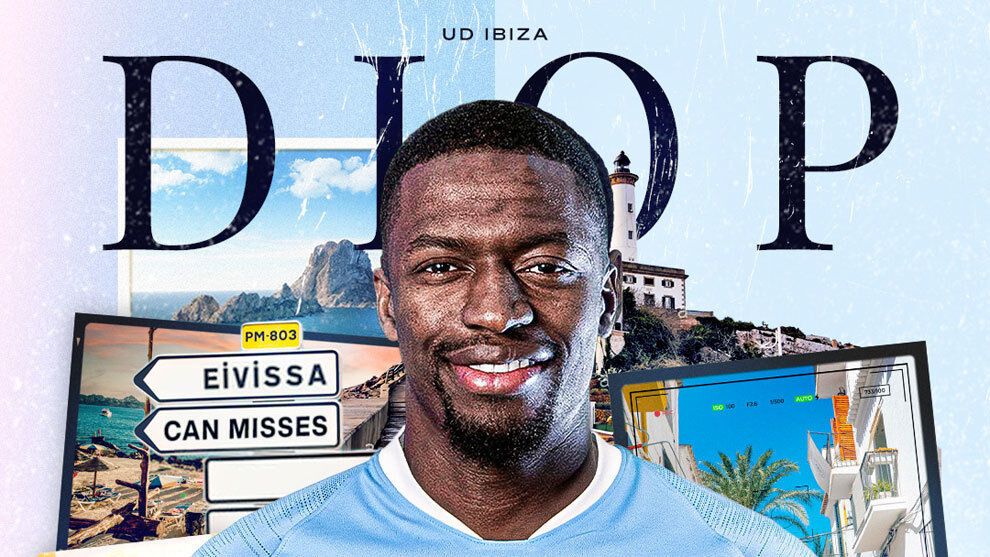 TO lack of the pertinent medical examination, the UD Ibiza and the player Papakouly ‘Pape’ Diop have reached an agreement for the 2021-2022 season. The midfielder, a native of Senegal, is 35 years old and has French nationality. He has been an international under 17, under 21 and absolute with the Senegal national team.

Diop made his League1 debut in 2006 with Stade Rennes FC. He later played for Tours FC before making the leap to Spanish football. His first club in Spain was the Nastic of Tarragona, with which he signed in January 2008 to debut in LaLiga SmartBank.

In 2009 he made his debut in LaLiga Santander with Racing de Santander. Levante UD and RCD Espanyol were their next destinations in LaLiga Santander before signing for the SD Eibar, club in which he played for three seasons. He ended his relationship with the armory entity on June 30.

Zaragoza breathes airs of permanence in the Canary Islands

Tabárez: “A coach must also be an educator”

Paco López explodes against the schedules: “I’m very pissed off, they hurt us a lot”