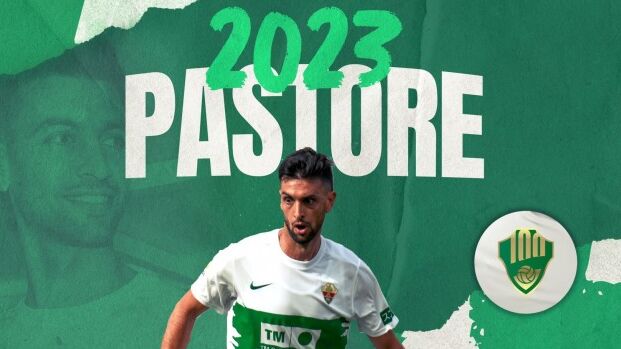 Elche announced this Friday morning the renewal of Javier Pastore. ‘El Flaco’ extends its bond with the Elche entity for one more season, until June 2023. The negotiations between the club and the Argentine footballer have borne fruit and Pastore will continue to wear the green-and-white jersey.

The South American player will face his second consecutive season at Elche. In his first campaign, ‘El Flaco’ has not had continuity due to various physical problems that has dragged Pastore has disputed fifteen games in totalthirteen of them in the League.

However, the Argentine he showed off in the last game against Getafe. The midfielder left glimpses of the quality that he treasures in his boots. The franjiverde fans surrendered to Pastore and the owner of Elche, Christian Bragarnik, began to think about its continuity.

One month of trading

After a month of talks between the footballer and the club, this Friday the agreement for the renewal of Pastore was announced. ‘El Flaco’, through a video on Elche’s social networks, has been happy to continue with the Elche team and has promised “to be a completely different player than last year”.

The agreement with Pastore has been very well received by the Elche fans. It is one of the first movements of the market in a franjiverde key, after the signing of Ponce and the renewal of Diego González. In the entity they are still pending the future of Omar Mascarell, whose contract expired on June 30. The one who will not follow is the forward Guido Carrillowho has already said goodbye to the club and the followers through social networks.