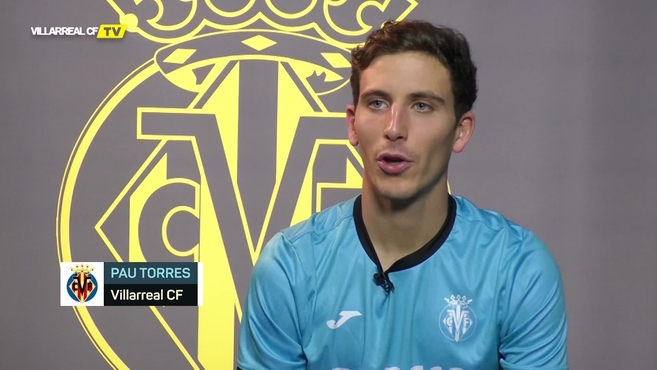 Dthe plane to the sports city. And from the sports city to the plane to play the second final in less than four days. Pau Torres has no rest. nor does he want to have it. The Villarreal central defender has already placed himself under Unai Emery to play Wednesday’s game against Chelsea in Belfast. “I’m really looking forward to playing that final, from the moment the dates came out we already knew it could happen. That was the goal, to be able to be in the Super Cup, and in the end it could have been. I was able to advance the trip, in addition I was able to rest well, and now I’m with the team, “explained the central defender.

The Villarreal center-back has made a great effort to help his teammates in a game as important as the final. “Now I am with my teammates to prepare for that final, we face it with great enthusiasm and knowing what it means, this is very special to all of us. I am available to the coach for whatever he needs, “he stressed.

The arrival of Pau, with the silver medal around his neck, was a stroke of optimism. “When you are far away you miss your people, everyone’s affection has come to me, it is something that reaches you. In addition, in Vila-real the City Council organized an event to see the final and they also organized a reception that did not I was waiting for my arrival at the airport. The truth is that I was not expecting it and I am very grateful, “he said.

The ‘exit operation’, a puzzle for Monchi