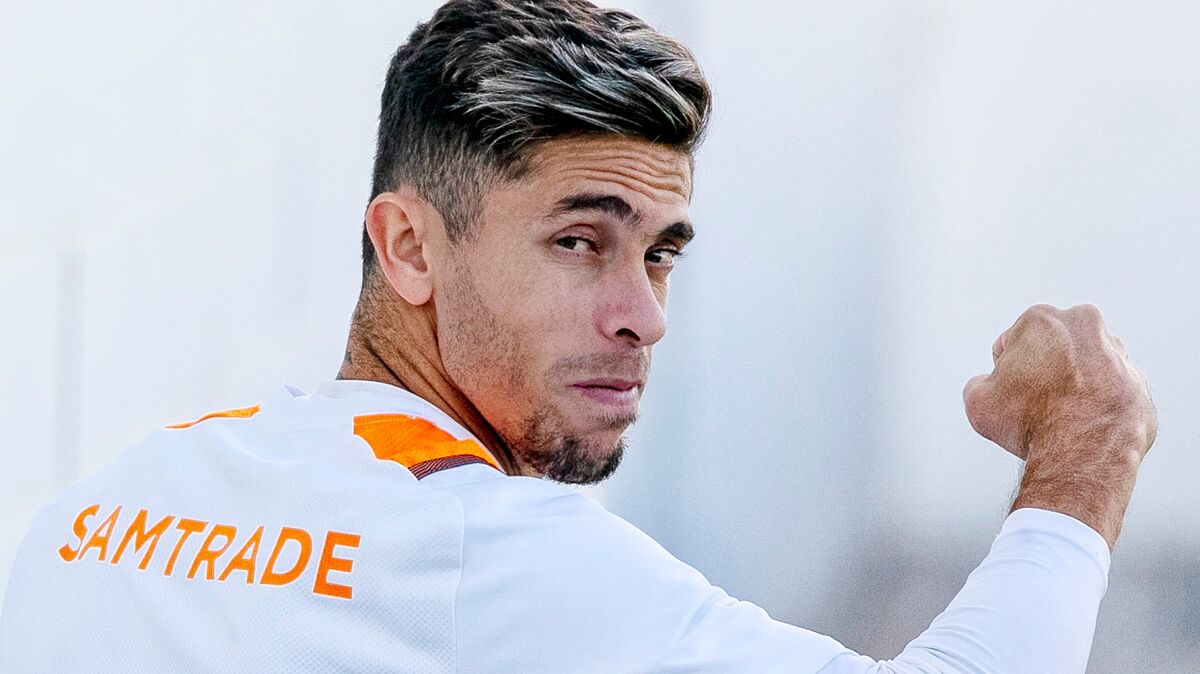 He is a warrior. It takes something more to end the desire to help from Gabriel Paulista. The Brazilian central defender, who had to be substituted in the match against Betis due to a severe blow to the head, is already training. The player was taken to a hospital to undergo a CT scan and assured that he did not remember anything that happened in the meeting.

After the great initial scare, the doctors released him from the hospital in the capital of Seville and the central returned with the rest of the team to Valencia. Bordalás had scheduled a training session for Thursday morning in order to prepare for the derby against Vllarreal … and Paulista has taken to the field without blinking.

The Brazilian has worked in the gym with the rest of the headlines and he enters his plans, if the doctors do not advise him against it due to the protocol of the blows to the head, play at Mestalla on Saturday against Villareal. Paulista is a basic component of the squad and has always shown a commitment beyond doubt. Putting yourself under the command of the technician twelve hours after going through the hospital shows that he does not get off the boat.