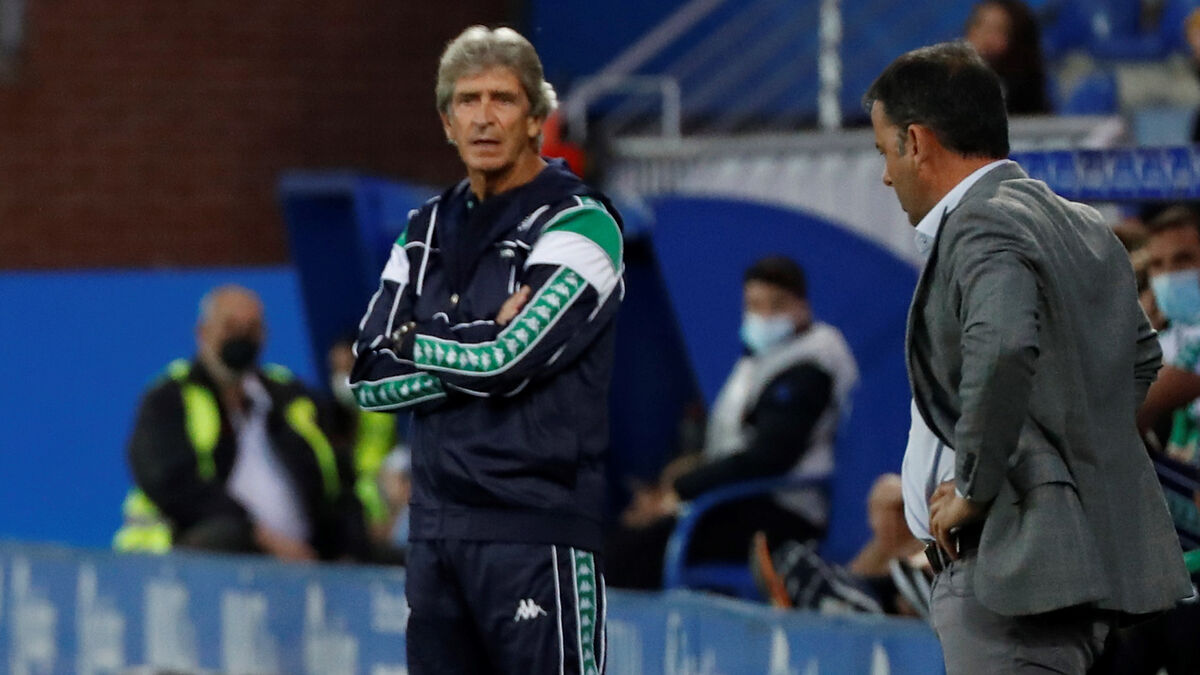 Manuel Pellegrini appeared in the press room after the victory of the Betis before him Deportivo Alavés. The Chilean coach assured that the points serve to get closer to the top positions in the classification, praised his rival, and congratulated the team, ensuring that all the players have done a great job.

“They are three very important points to be close to the top teams. We knew it was difficult, but the team played very well, from the beginning we looked for the three points against another team that played well too. We had good possession with technical players and good offensive volume. In the second half we faced it with two bands that they had to face, and that’s how the goal came. A complete game in attack, with variations, and in defense. “

“I think there were a couple of options in the first half, and that we had it closer than Alavés. In the second half it was very even, with a couple of occasions for them. In the end it was decided in the last minutes and it was merit of the team to be sure behind, I reiterate, against a team very well managed by Javier Calleja, and who played a very good game “.

“The truth is that they are figures that reflect the work, but it is not my most important concern. It makes me much happier to see the team play and win than a few numbers more or less. The important thing is that the squad is focused on giving them joy to the fans, try to make a sports year in the best way, and now to think about Thursday’s game against Leverkusen. We will have less rest, we will try to alleviate the physical issue with changes but there is the mental aspect, which is the greatest merit of the team”.

“It is not our intention to stop the game with fouls when we do not have the ball. They are circumstances within the game because of intensity, they are statistics of a game, I do not think it has been a determining element for this game in which, I repeat, it is little what can be criticized to Alavés “.

“I don’t wear the medal, the players always have to wear it. If the changes were lost, the changes would have been bad. The approach was important in that, we did it in two different ways, placing importance on one against one. Those who entered , Joaquín and Borja, did it at a good level, but it is difficult to name their own names because they all did it very well. “

Urtubi: “Winning the final against Barcelona does not mean doing two or three things well”