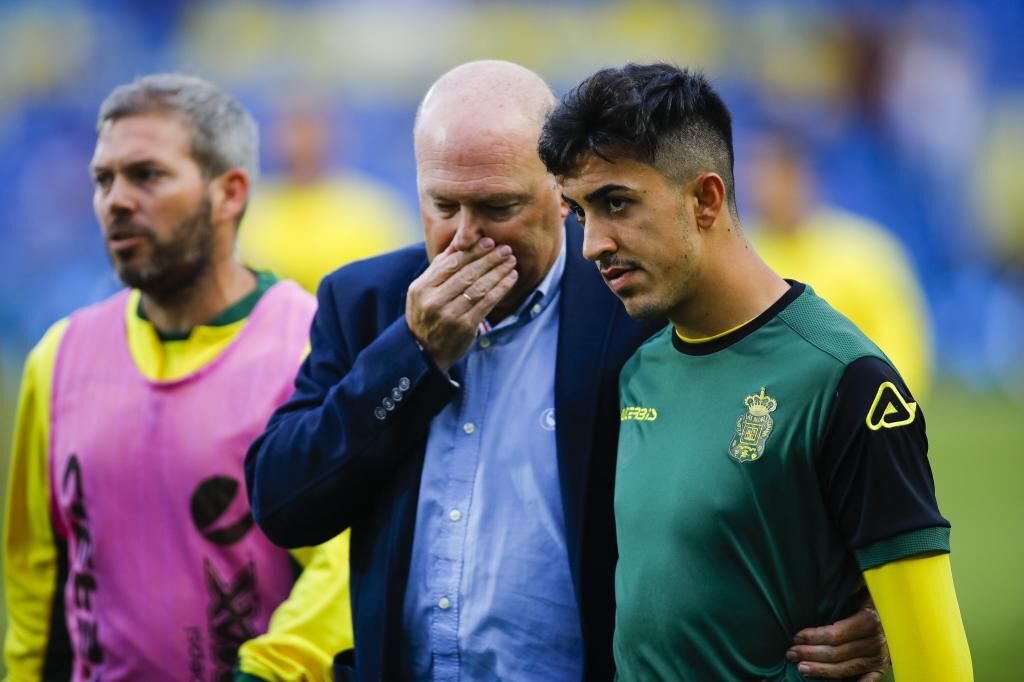 ORn total of 22 players have passed from the affiliates of UD Las Palmas, to the hands of Pepe Mel. Since he landed at the Canarian club in March 2019, the coach has not stopped looking down. In that time, it has shown that the DNI is not important. An example of this is Pedri. It gave him the alternative and the importance in the team, with only 16 years. He assumes that youth is necessary, but he also boasts about it: “The Canarian academy is magnificent, and it’s a shame not to use it,” he declared after the Canarian derby in which his team beat CD Tenerife 0-1.

Barely Pepe Mel took a month to make a subsidiary player debut. the first to do it It was Toni Segura. The son of the legendary Robaina, yellow forward in the 90s, He only appeared in three games for the first team, but he sent a clear message. After him, more or less luck, more players would come up. Stand out, in addition to Pedri, Josep -today at Leipzig- Kirian, Álex Suárez, Cardona or Moleiro. Not everyone has been able to succeed in Las Palmas.

Many have had to leave, either because of the competition or because they have not taken advantage of the opportunities. Alex Dominguez He hasn’t had it easy. With Raul Fernandez y Valles ahead, the Catalan left on loan to Ibiza, where he is now the starter under Paco Jémez. Too Edu Espiau had to pack, to find minutes in the Ponferradina.

Pepe Mel has his own criteria. His radar goes beyond the reports he receives from the affiliate team. What’s more, Pedri never made his debut with the second team, which is coached by Juan Manuel Rodríguez. A coach who also did not bet on the talent of Moleiro or Ale García, precocious players who have reached the first team by jumping several steps. Pepe Mel has always been clear: he who does things well has a place in his team. The bet by Pedri was risky, but something inside him told him that there was a diamond in the man from Tenerife: “We saw Pedri in preseason and I said he was a millionaire, but he still didn’t know it,” admits Mel.

We saw Pedri in preseason and I said he was a millionaire, but I still didn’t know