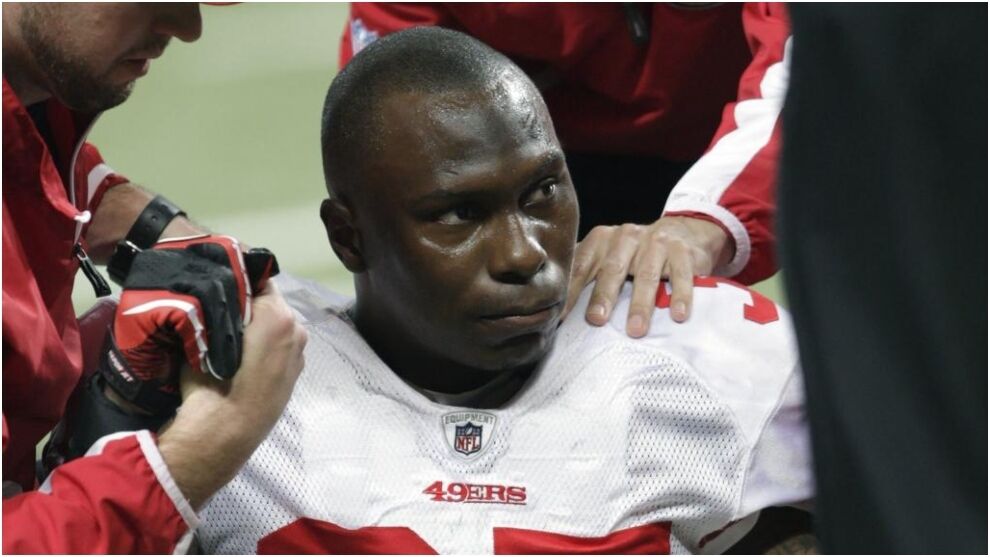 Phillip Adams, former NFL player, was the man who supposedly shot five people, two of them minors, on April 7 in South Carolina (United States). Adams was found dead in his parents’ home. He would have committed suicide, according to several local media.

The York County Sheriff’s Office (South Carolina), quoted by the media, reported that They found the body of the suspect in his parents’ house, near the scene of the shooting. Adams’ alleged victims were Dr. Robert Lesslie, 70, his wife Barbara Lesslie, 69, and their 9-year-old grandchildren Adah Lesslie and 5-year-old Noah Lesslie. A fifth victim, 38-year-old James Lewis, was working at the home when Adams arrived. A sixth person was hospitalized with “serious injuries,” according to authorities.

Police reports found a connection between Adams and the victims: the soccer player’s parents live in the area and Adams had previously been treated by Dr. Lesslie.

Adams, 32, racked up in 78 NFL games over five seasons across six teams. He joined the San Francisco 49ers in 2010 when he was selected in the seventh round of the draft from South Carolina State. He went on to play for the New England Patriots, Seattle Seahawks, Oakland Raiders and Jets before ending his career with the Falcons in 2015. He suffered multiple injuries in his career, including concussions and a broken ankle.

This Tuesday, April 7, another former football player, Travis Rudolph, who played in the US university league with Florida State University (FSU) and in the NFL, He was arrested after a firearm altercation that left one person dead and another injured.

These events add to a streak of shootings that have rocked the United States in recent weeks. and that have caused at least 24 deaths, ten of them in a supermarket in Boulder (Colorado), inside which a subject opened fire with an assault rifle.

On March 16, eight people were shot dead in several Asian massage parlors in Atlanta (Georgia). And on April 3, at least three people lost their lives and nine more were injured in two separate shootings in the US cities of Wilmington, North Carolina and Tuscaloosa, Alabama.