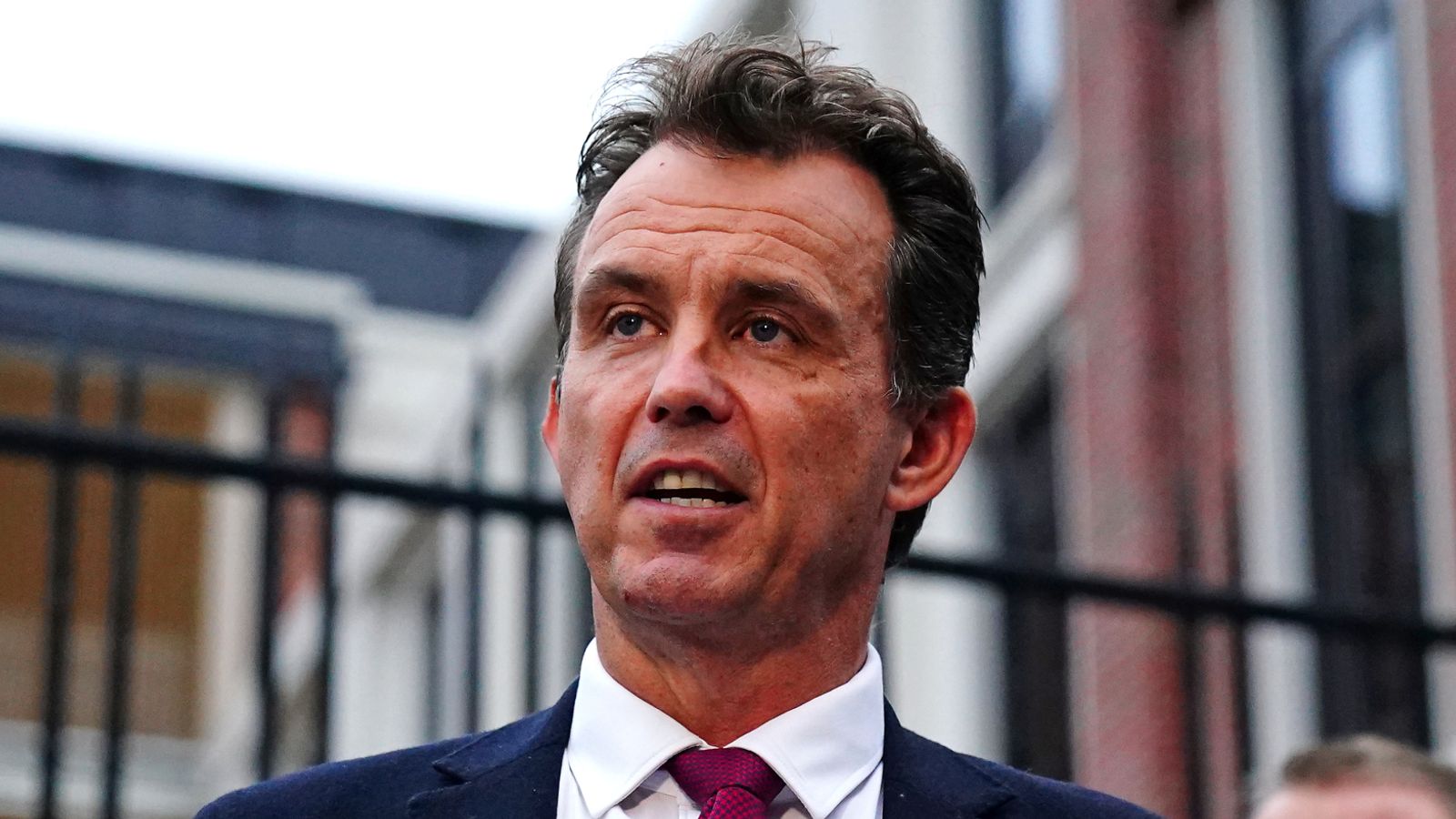 “I feel very determined to lead this change throughout the game and make sure this difficult situation is addressed in the game,” said Harrison, who has come under pressure for his handling of the ongoing racism scandal in the sport after Azeem Rafiq’s accusations against Yorkshire.

Tom Harrison insists that he will not step down as executive director of the England and Wales Cricket Board (ECB) and wants to help tackle racism within the sport.

An all-party rally took place on Friday, with Harrison, who has held the post since 2015, under scrutiny for his handling of the sport’s ongoing racism scandal.

On Tuesday, Azeem Rafiq told a selection committee for the Department of Digital Culture, Media, Media and Sports (DCMS) how his experiences of racism as a player in Yorkshire from 2008-14 and 2016-18 left him feeling “isolated and humiliated. “.

Speaking Friday after the cricket senior decision-makers meeting, Harrison said: “I got the endorsement of the game today.

“I feel very determined to lead this change throughout the game and make sure this difficult situation is addressed in the game.

“As the father of two girls, I want to make sure I leave a game that has absolutely the right kind of safe environment for everyone to feel welcome and in which everyone has a sense of belonging.”

Representatives from the ECB met with the Presidents of the 18 First Class Counties, the Association of Professional Cricketers, the MCC and other non-First Class counties and recreational gaming at The Oval.

Cricket bosses have promised “wide-ranging action to address discrimination,” and details will be announced next week.

“Azeem Rafiq has shed a light on our game that has shocked, embarrassed and saddened us all,” a joint statement read.

“For Azeem and all those who have experienced some form of discrimination, we are very sorry.

“Our sport did not welcome you, our game did not accept you as we should have. We apologize unreservedly for the suffering you have faced.”

Rafiq first spoke out in September 2020, claiming that “institutional racism” in Yorkshire left him on the brink of taking his own life.

There have already been complaints of racism in Essex for the last week, while Nottinghamshire, Middlesex and Leicestershire were also named during the DCMS hearing.

Harrison said cricket stakeholders in England and Wales had made a statement of intent “to try to regain the trust of cricket fans and families across the country.”

“Everyone was present today as the statement indicates and I do not think there is a person in English and Welsh cricket who does not feel the need to take these steps and make the initial changes to eradicate this situation of racism in cricket.” and take it out forever, “he added.

'The beauty of The Hundred is its variety'