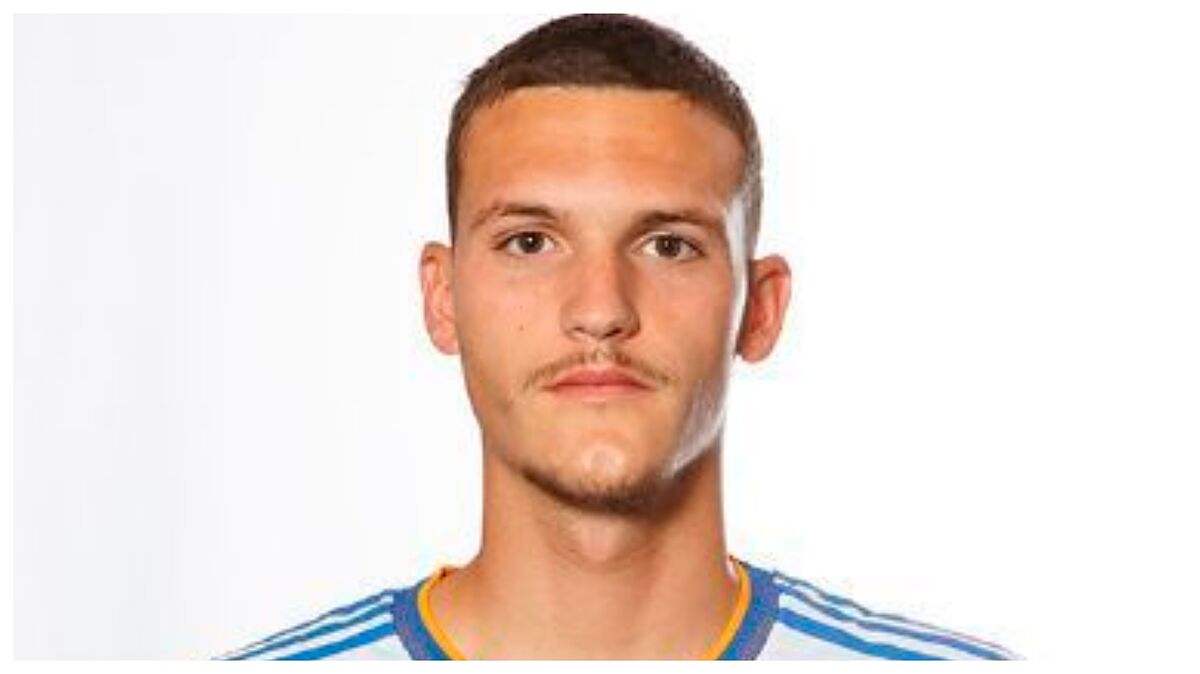 Rafa Marín is on Mallorca’s agenda. The central defender of Castilla is one of the most popular options to reinforce the axis of defence. It is not an easy operation, since first he has to sit down with Real Madrid to talk about his short-term future.

The Sevillian center-back has one year left on his contract, but he is aware of the white club’s intentions, which include betting heavily on his continuity. They consider him a player project that can be very important for the first teamso it is not yet decided that it will come out this season. He has ballots to continue with his role of being on horseback between the first team and Castilla.

In the Majorca They remain expectant before the decision that Real Madrid ends up taking, which has different soccer players that sound like First Teams. Miguel Gutiérrez, Arribas, Latasa or Mario Gila also have a poster in the highest category.

On Monday, presentation of the 22/23 season ticket holder campaign

Mallorca has announced that next Monday, June 27, the new subscription campaign for the 22/23 season. In addition, on Friday, July 1, the new shirt will be announced.