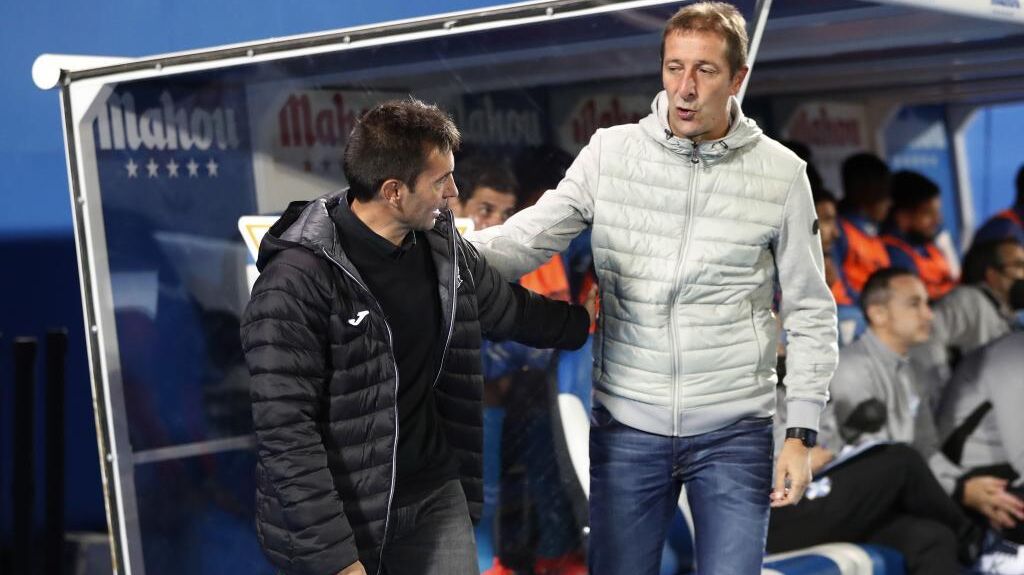 Luis Miguel Ramis doesn’t understand anything. And the Tenerife fans, neither. On the island there is almost as much talk this Sunday about the Blue and White victory in Butarque as about the goal that the VAR validated against Leganés after the referee, De la Fuente Ramos, annulled him in the first instance for offside at the request of his linesman.

The coach of the island team stated that, “After seeing the images on television and in photos, or the ones they have shown us, they are faked or I don’t understand anything. I am worried, very worried. Fortunately, we have then brought the game forward. But these things cannot happen. It is very clear offside even with the lines they draw. The linesman is very clear that he is offside and, okay, he can be wrong. For that it is consulted. But there is an image, which is amazing, in which it is seen that when the ball comes out of Pardo’s boot it is clearly offside. I don’t know if someone’s arm or leg fell off on the way, “he said.

Ramis also stated that the referee “without seeing the lines, could go to assess it to the monitor on the pitch. A lot of time was wasted in deciding it and it is outrageous that they leave all the responsibility to the VAR. It should be shared, “he added.

I am worried, very worried, we have taken the game forward later, but these things cannot happen. It is very clear offside even with the lines that they draw

The Tenerife coach also praised the behavior of his players and the way they reacted after the controversial decision that led to the cucumber draw. “I know that we are capable of responding to any situation. The dressing room knows that, throughout the season, many times they will tie us. What happens is that they are not easy moments because the rival sinks you and decenters you. We increased the intensity and made several changes. Some forced, like those of Shashoua and Larrea, and we have been victorious with Sergio González’s head ball assisting at the far post, which is what we always pursue. “

For Ramis, the second goal for the Blue and Whites also served to do justice to what happened in the last few days. “After losing to Eibar like we did, I said it was an unfair defeat. People keep the result, but we have to go a little further. We are competing well against great teams and we are going through a good line that we will try to give continuity to, “he said.

The medical report provided by Tenerife this Sunday collects, precisely, the ailments that caused the changes of Samuel Shashoua and Pablo Larrea. The British attacker suffers an “overload in the left abductor” that is pending evolution in the absence of more tests. In the case of the Madrid midfielder, his problems are related to “an inflammatory process that causes discomfort in his foot.” For the moment, Neither of them is ruled out to receive Burgos at the Heliodoro next Monday, November 1.

The parakeets soar and continue flying towards Primera

Patricia Rodríguez, optimistic: “We have an extraordinary squad”