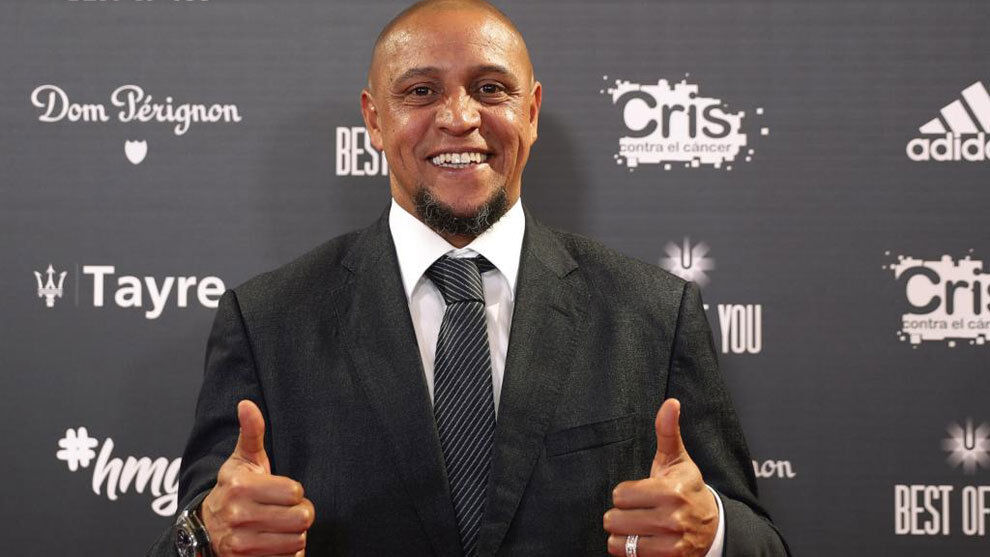 Roberto Carlos, mythical defender of Real Madrid and the Brazilian team, is the latest Movistar Plus signing for The House of Soccer. The former player, ambassador of the white club, commented for many years on Real Madrid’s matches on RMTV, being a regular in each trip with the first team. Always giving his opinion on the pitch in the previews and in the broadcast booth during the matches, his sympathy and his extensive knowledge of the game penetrated the fans of the white club. And, from the looks of it, they haven’t gone unnoticed in Movistar Plus, who have signed him for this season.

The platform has officially announced its signing and David alvarez, Narrator of Real Madrid Television, fired him in a very affectionate way once the news jumped to social networks. “Since 2016 I have had the honor, every game, of narrating together with Roberto Carlos. Previews, trips, experiences and many years of learning and enjoying. We have lived and told about everything. But the best thing has been to be able to meet him and see that, yes, He’s a great guy. You’re going to do great, “wrote the RMTV journalist.

Roberto Carlos he joins a shortlist of former players, among which Álvaro Benito and Gustavo López stand out, and among whom Santiago Cañizares is no longer, one of the most recognizable faces in the analysis of the chain in recent years.

Athletic, fourth season in a row without entering Europe