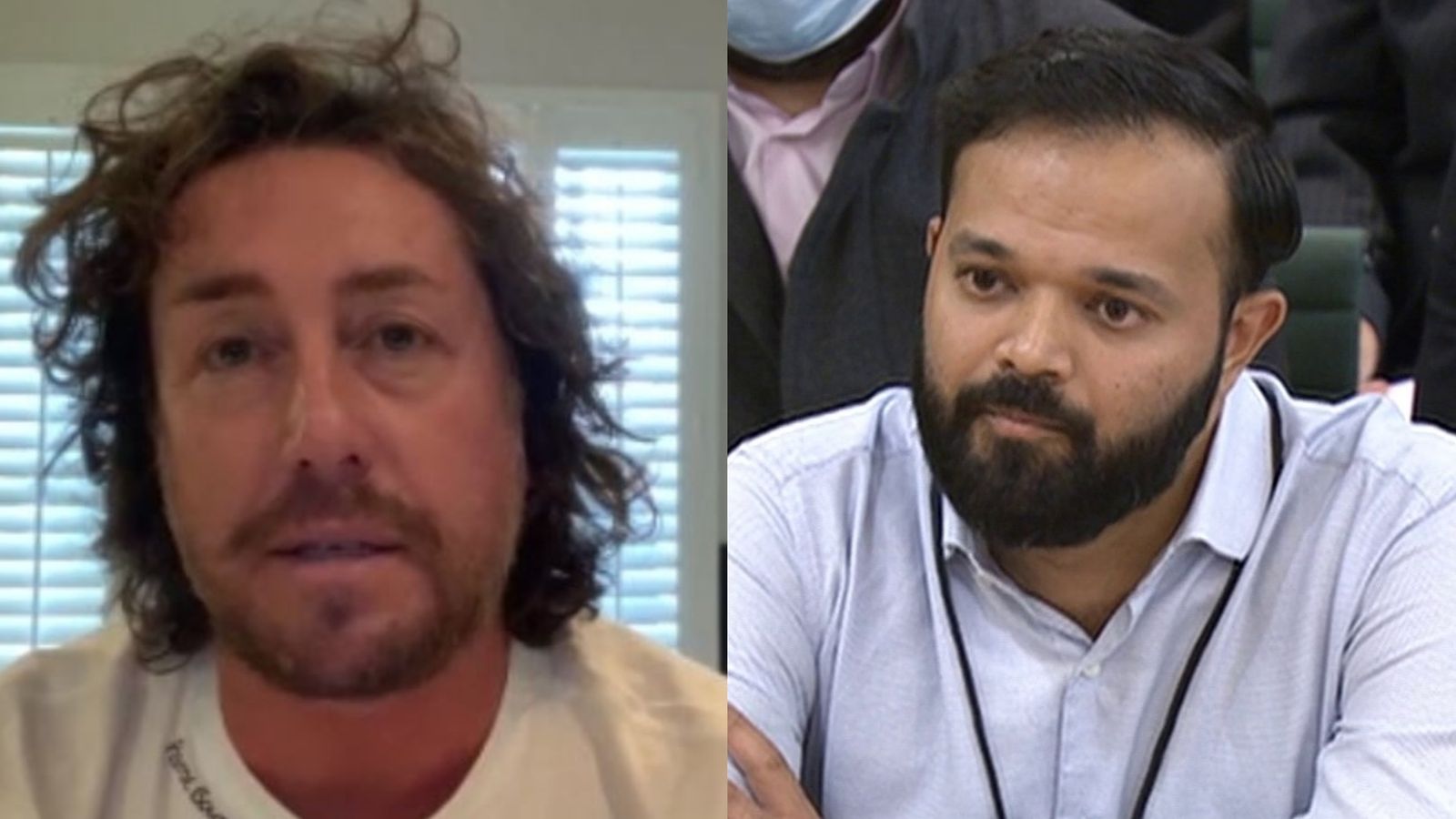 “I really regret any offense caused by my words previously on @skysportsnews @SkyCricket. We must never forget, we must learn. I never meant to forget. My choice of words was wrong and an honest mistake.” – Ryan Sidebottom apologizes after criticism of Azeem Rafiq

Ryan Sidebottom apologized for his ‘poor choice of words’ when speaking to Sky Sports about the Yorkshire racism scandal after Azeem Rafiq criticized the comments.

Yorkshire interim coach Ryan Sidebottom has apologized for using “a poor choice of words” when speaking about the racism scandal at the club. sky sports.

Bottom side said Sports news from heaven Monday: “It has been difficult to see it, to hear it, to see social networks. It has been very difficult for many reasons for many people.”

“Let’s try to forget about that. There is no place for racism in any area of ​​life and hopefully now we can move on, fix things, do the right thing and get Yorkshire running on all cylinders again.”

“But it has been a difficult couple of months for Yorkshire and for everyone at the club.”

Rafiq, who claimed he had been the victim of racism and harassment during two stints at Headingley as a gamer, criticized Sidebottom’s comments in a social media post.

He responded to a video of Sidebottom’s interview on Twitter and said: “Definitely not just ‘Forget it.’ Learn from him and make things better. I wish it was so easy to forget about it and pretend nothing happened.

Sidebottom then posted an apology on Twitter, saying: “I am truly sorry for any offense previously caused by my words on @skysportsnews @SkyCricket.

“We must never forget, we must learn. I never meant forget. My choice of words was wrong and an honest mistake. This is what I meant.

“I strongly disagree with discrimination and fully support all investigations and actions related to any racial abuse at Yorkshire CCC.

“In my interview with Sky Sports News I used the word ‘forget’. This is not what I meant.

“I did not mean that the situation should be forgotten, on the contrary, it should never be forgotten. It was a bad choice of words.

“It is crucial that the club and the sport as a whole learn and adapt to create a truly inclusive environment for all, at all levels.

“I apologize for any offense caused.

“Now I am focused on supporting the playing group at Yorkshire CCC on the field.”

The England and Wales Cricket Board’s investigation into Rafiq’s allegations of Yorkshire’s handling of the case is ongoing.