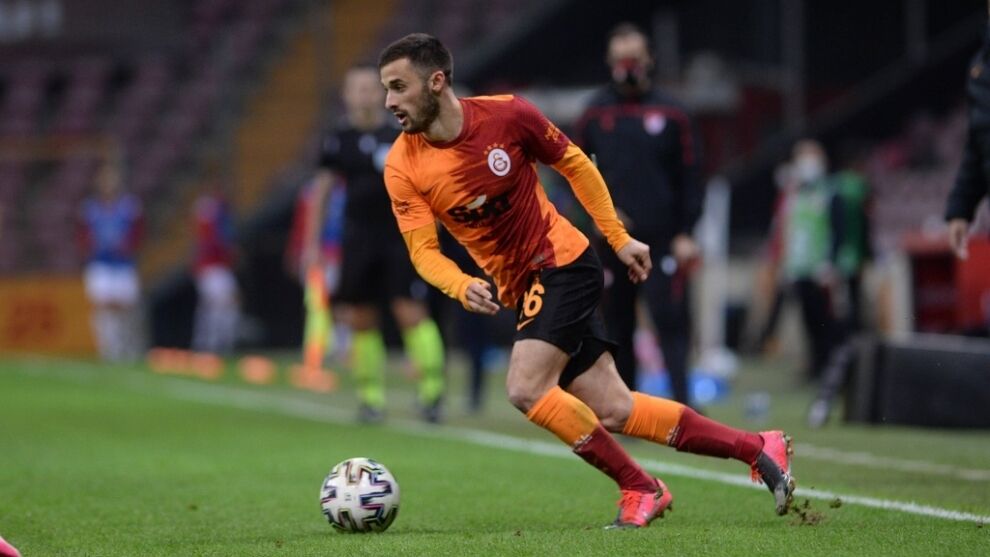 Marcelo saracchi, a 23-year-old Uruguayan who played last season at Galatasaray, on loan from RB Leipzig, He is another of the left backs who have been linked to the Royal Society, who is looking for a footballer for that demarcation, by not convincing Aihen Muñoz and needing one to compete with Nacho Monreal.

Saracchi, who trained in the Uruguayan Danube and went through Argentina’s River Plate, before being signed by EB Leipzig, has been at Galatasaray for the last year and a half, being one of the fixed ones in the runner-up in the Turkish League. Espanyol seemed a few days ago close to getting his arrival to Barcelona, ​​but there has been no confirmation.

The defender joins Atlético de Madrid player Manu Sánchez and some other more as a possibility to reach the staff of Imanol Alguacil for the next season, at least, since in Anoeta they would look for a footballer with projection to stay more seasons.