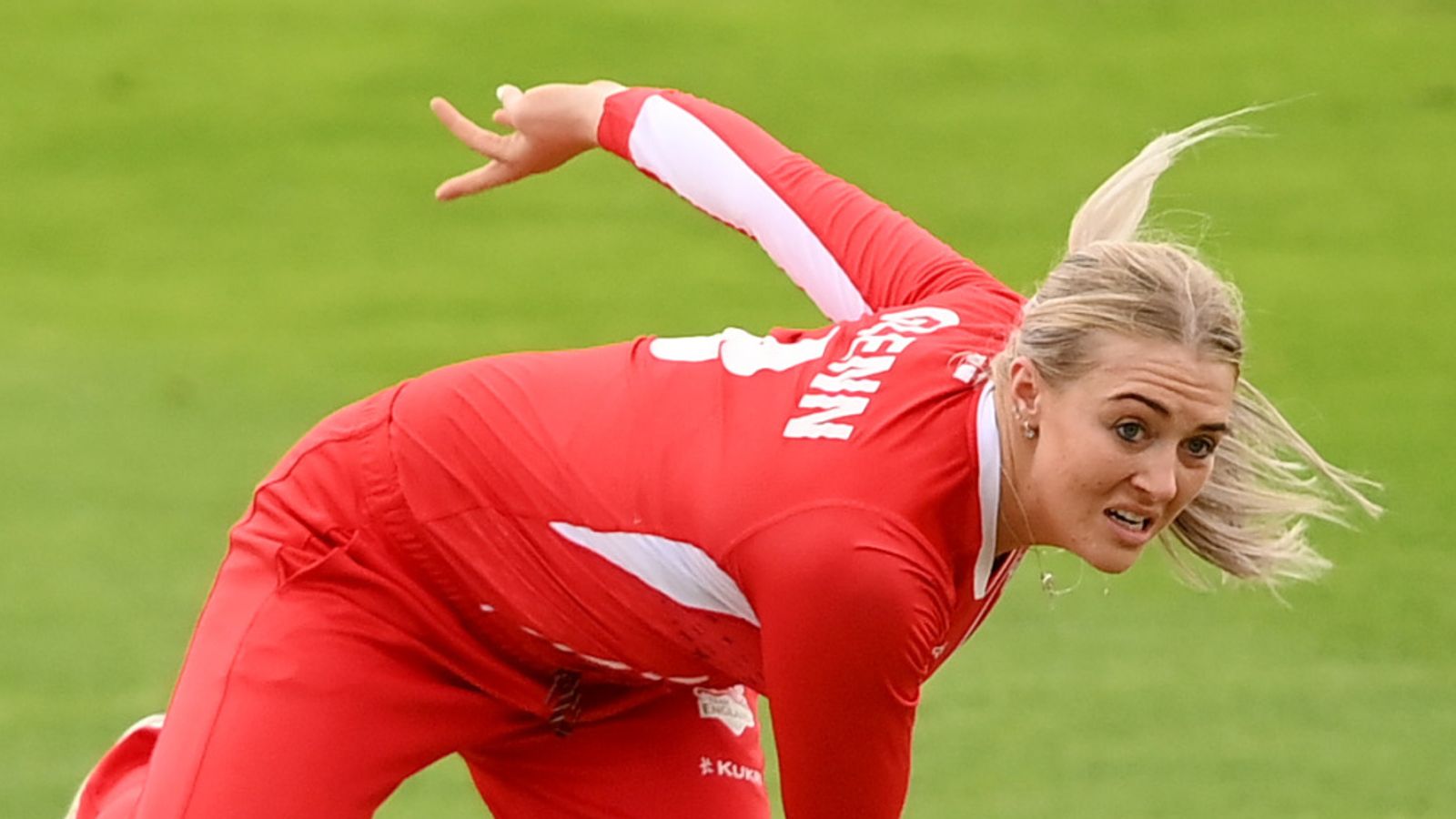 England take on India in the first semi-final of Saturday’s Commonwealth Games at Edgbaston (11am) before favorites Australia take on New Zealand (6pm); the winners will meet in the final on Sunday; England won all three group stage matches, beating Sri Lanka, South Africa and New Zealand.

Leg-spinning Sarah Glenn says England would be “gutted” if they don’t win a Commonwealth Games gold medal after advancing to the semi-finals of the inaugural women’s cricket tournament at the event.

England play India in the first quarter-final clash at Edgbaston on Saturday (11am) before favorites Australia take on New Zealand later that day (6pm), with the winners meeting in the final on Sunday (5pm). pm) after the bronze medal match (10 am).

Glenn, who won 2-13 in Thursday’s seven-wicket hammering of New Zealand, said: “They would gut us [if we didn’t win gold] but I think at the end of us we’ll probably cry a little bit if we lose, we’d actually be pretty proud of where we’ve come as a team.

“It would be a bit strange to get silver or bronze, but if that really happened, being the Commonwealth Games at home, it would still feel very special.

“In cricket there is still some recognition if you come second or whatever, but we really want gold because it would mean so much more.

“I think we just want to play our cricket in such a positive way, if we have done our best then there is nothing more we can do. But crossing our fingers is enough for a gold medal.”

England reached the semi-finals, with a win over New Zealand following a five-wicket win over Sri Lanka and a 26-run win over South Africa, but Glenn expects the clash with India to be a tight one.

India fell victim to an excellent comeback from Australia in their first game: the Southern Stars successfully chased 154 and dropped to 49-5, but have since beaten Pakistan by eight wickets and Barbados by 100 runs.

“I have a feeling it’s going to go down to the wire, which is what every semi-final is about,” Glenn added.

England bowlers were ruthless against New Zealand, with the White Ferns falling to 12-3 in four overs as Katherine Brunt struck twice and Issy Wong once and then limped to 71-9 in their 20 overs.

Nat Sciver, England’s captain at this tournament in the absence of the injured Heather Knight, added: “If we start like this against any team I think we will be in a very good position.

“We’re not thinking about straight wins, more about the attitude and the way we’re playing, we’ve fallen off the pace.

“Taking the ball when we’re batting and hunting wickets as much as we can when we’re bowling, that attitude has really helped us play a little more freely and it seems to have worked.”