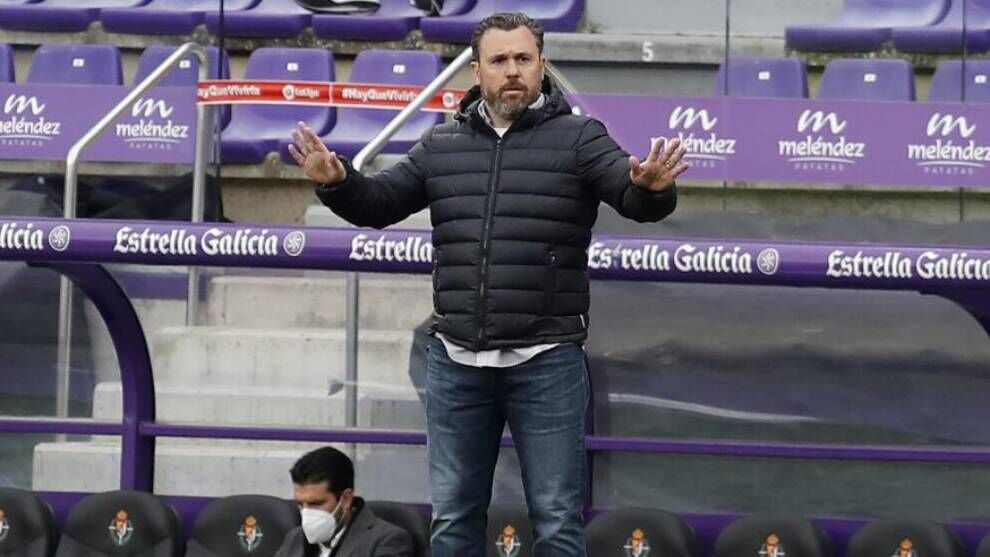 TO despite Granada’s comeback at José Zorrilla, something he considers “unfair”, Sergio González wanted to get something positive out of the meeting: “We are very, very annoyed, we understood that in this game we had a float to separate us from the relegation zone. The feelings are not like those of the Camp Nou, but they are not bad despite what happened.”

The coach described the performance of his team: “In the first half we were good, but in the second the game was more balanced. We believed that the 2-0 was very close and we were not able to do it. gone way up when you needed calm and poise “.

After that, the tie has arrived. “He has left us groggy and we have left the game because we have not been able to react. They take a double booty with an isolated action thanks to an extraordinary shot that is their success,” he commented.

The Catalan coach lamented in general: “We have had games in which we have deserved more points. It has been a very hard year in the head. I still think that football equals the bad, but it is costing. Everything is going against, ass, as in the injury of Javi Sánchez , although Miguel Rubio has been good “.

By last, Sergio explained the changes: “Toni has asked me to. Then we wanted to look for freshness and the ability to shoot with Marcos André. We have made more changes, including the system, because the team was groggy. In the end we hesitated to put Oriol Rey, who is trained to be able to go out, but we understood that it was not the right context and that Roque had to be there, with all that he brings us. “

The nightmare of Valencia de Gracia: they have started losing 18 of their 30 games