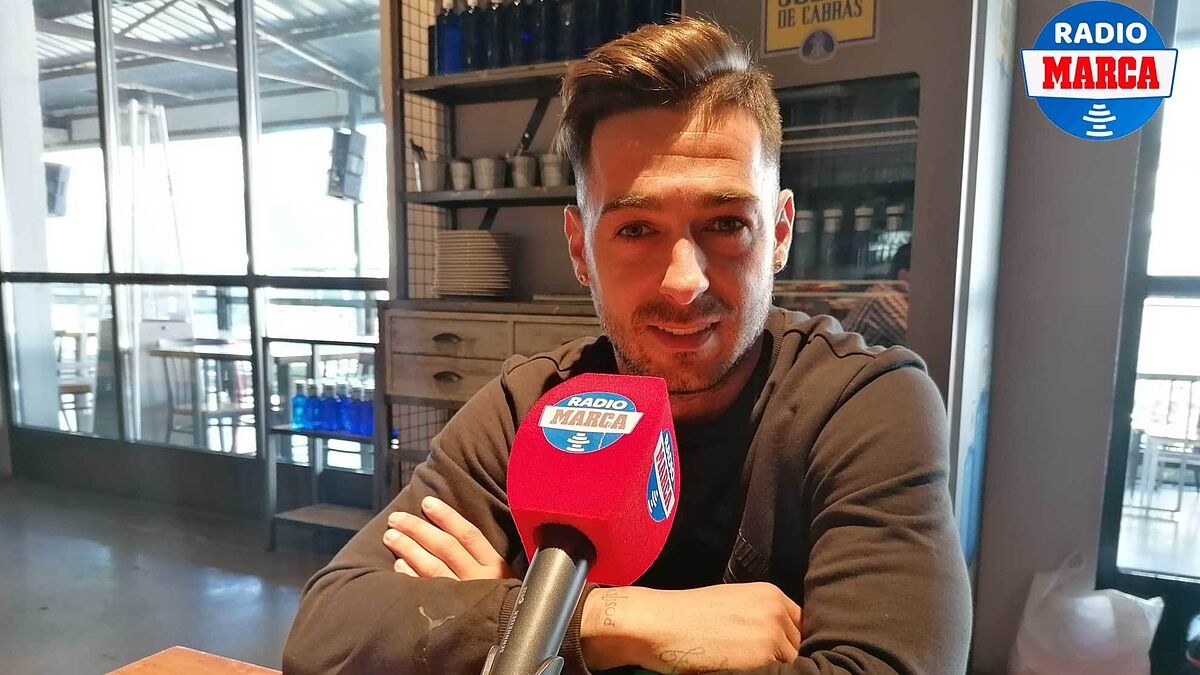 FHe was the last to arrive in the summer transfer market, but little by little, Sergio León is having more prominence and importance at Real Valladolid. In fact, the footballer has been one of the most prominent in recent matches, although the goal continues to resist him. The Andalusian went to Radio MARCA Valladolid to talk about the news of both his new team and the last one, Levante.

Lopetegui: “We have managed to prevent a team from shooting us at the door”