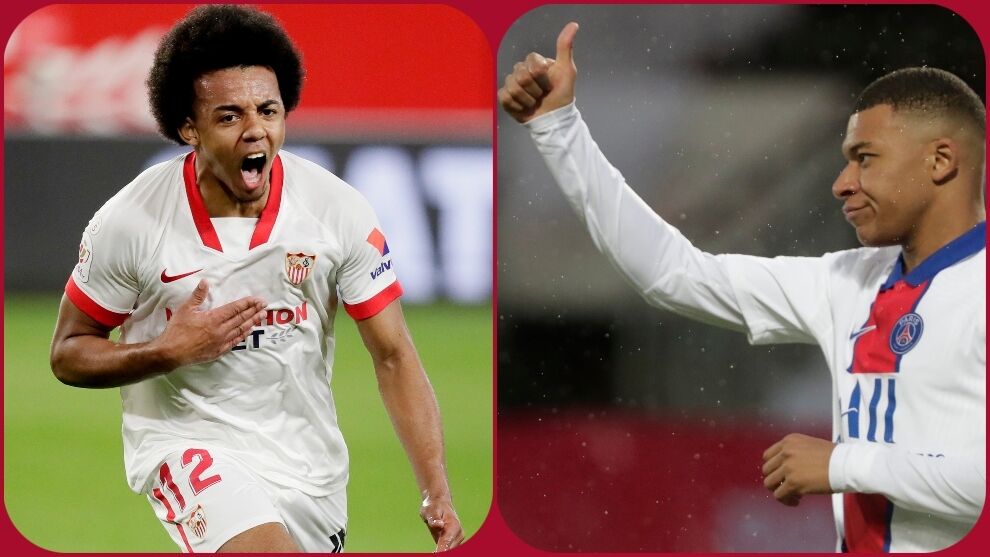 ANDl Seville is working and close to announcing its friendly with the most glamor of the entire preseason. Its about PSG of Neymar, Mbappé and now Sergio Ramos, with an evident sevillista past. Bein sports has announced the friendly matches of the Parisian team, including a match with Sevilla next Tuesday July 27 at 8 p.m.. The Andalusian club recognizes this option, although not all the details are closed, so it cannot be made official.

It remains to know, for example, where the match will be played. What it will be is near the Sevilla concentration place, in Lagos (Portugal), according to the information itself. Nor is it known at the moment if the public will be able to enter the stage of the game. It must be remembered that that area (where Sevilla will be staying from Friday 23) of Portugal has severe restrictions and curfew between 23 and 6 in the morning. There would be many Sevillans interested in going, since the distance by car is less than three hours.

Sevilla, as soon as it is announced, would already have programmed four friendlies this preseason. He already played the first against Coventry City (4-0), on Thursday he disputes the second against the UD Las Palmas, to end the 7th before the Aston Villa In England. Before traveling to the UK you could face PSG, one of the colossi of world football and that is giving the greatest game in the transfer market. A litmus test for Lopetegui’s men to measure their level for the future Champions.