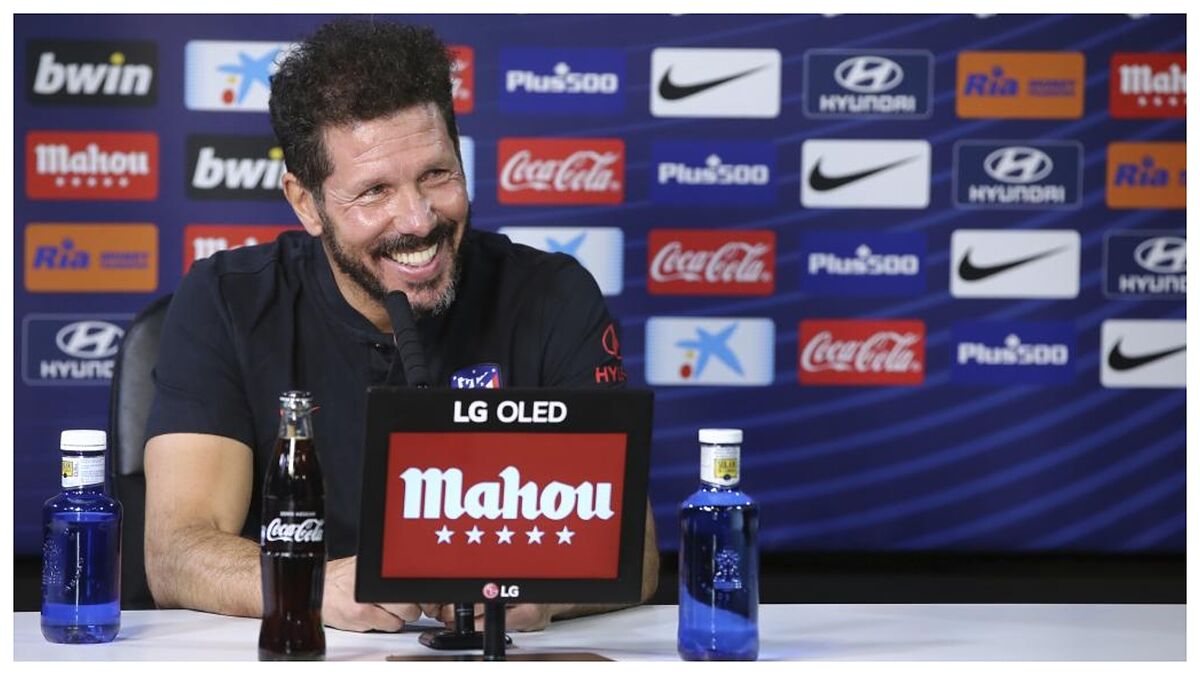 10 seasons in Champions: “I always expected more. One always wants to win and that is to be champion. It is not easy because it is very difficult to fight with Madrid and Barça. We achieved it in two seasons. This season also marked us and it is a wake-up call because this year we were very close to not arriving. The Levante game appeared, where the goal was clear and we were 11 points behind against Sevilla. Everything focused on something specific and when it is like that it is always better”.

Learning: “It was a tough, difficult season, we need to rest. It wasn’t easy from the beginning, it was hard. We know the situations that were there and it will be great to reverse it. Compared to last season, it seems little. We round off a good season that leaves us in a privileged place “.

The most difficult year mentally: “The season was not easy. It is not a problem of positions to improve. The team is there, it has internal competition. Of 14 final matches we won 10, becoming champions. It is important to generate our own structure”