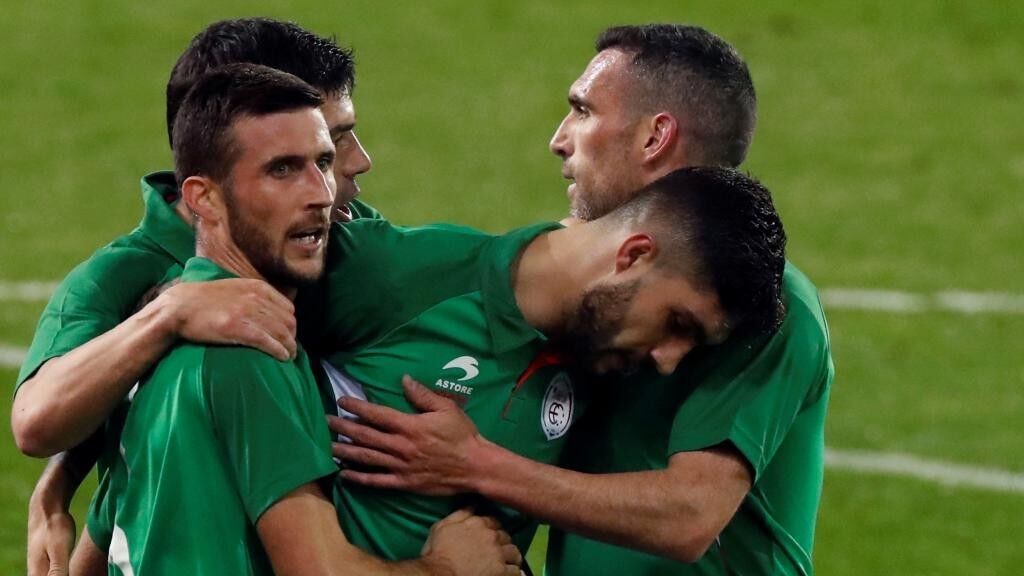 LThe Basque Football Federation has formally received this weekend the refusal by FIFA to admit its application to become a full member of the organization. This “For the moment closes the door for the Euskal Selekzioa to officially play international competitions” explains the FVF in a statement. A position that UEFA made known a few weeks ago, and that has been officially communicated to the Basque team this morning through the RFEF, which is the one to whom UEFA has addressed.

“Bad news for the Basque Football Federation” launches the body chaired by Landeta. The application process started last December when the previous president, Elustondo, went with federative members and the Basque Government to the headquarters of FIFA and UEFA to present the necessary documentation to become full members. That provoked a public reprimand from the president of the RFEF, Luis Rubiales. The FVF “has already sent the two resolutions to its legal services so that they can assess whether there is room for action in this regard.”

The argument of the highest body in world football to deny the request of the Basque Football Federation is based on the fact that does not meet the legal criteria established by the FIFA regulations: the CAV is an Autonomous Community and not a recognized independent state by the international community. This same argument has been used by UEFA to reject the application made by the FVF to become a member of that organization. His statement ends by stating that “The Basque Football Federation does not share the arguments of either of these two resolutions, and will continue working in all areas in favor of the officiality, redoubling its efforts to gain recognition that our society demands “.