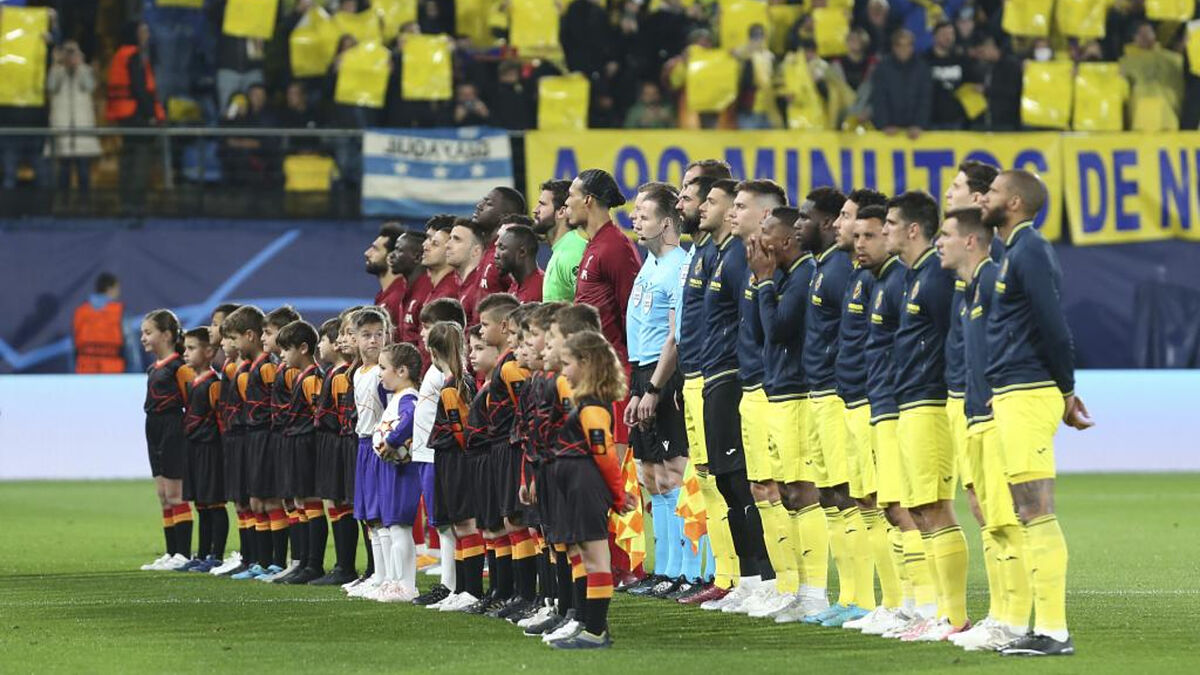 Lhe brilliant Champions League that Villarreal has completed, in which it was one step away from the final after losing this Tuesday in the semifinals against Liverpool, will mean at least the entry of 67.6 million euros for his sporting achievements. An amount to which must be added the distribution of the economic and marketing rights once the current edition is finished.

To the great sporting image offered by Villarreal throughout the tournament, having advanced to the semifinals will mean a significant economic boost for having overcome the different phases of the competition and the victories and draws achieved.

Thus, Villarreal is guaranteed the entry of 15.6 million for playing in the group stage, 9.3 million for the three victories and the tie achieved in that phase, 9.6 million for having reached the round of 16, 10.6 million for going to the quarterfinals and the 12 .5 million for reaching the semifinals.

In the event that Villarreal had beaten Liverpool in this last round, the Castellón club would have added to this sum 14.5 million more. Now it remains to add the market pool that UEFA distributes among the participants. To these amounts must be added an extra fee for the coefficient that is already applied this season and that will not be less than 10 million euros.