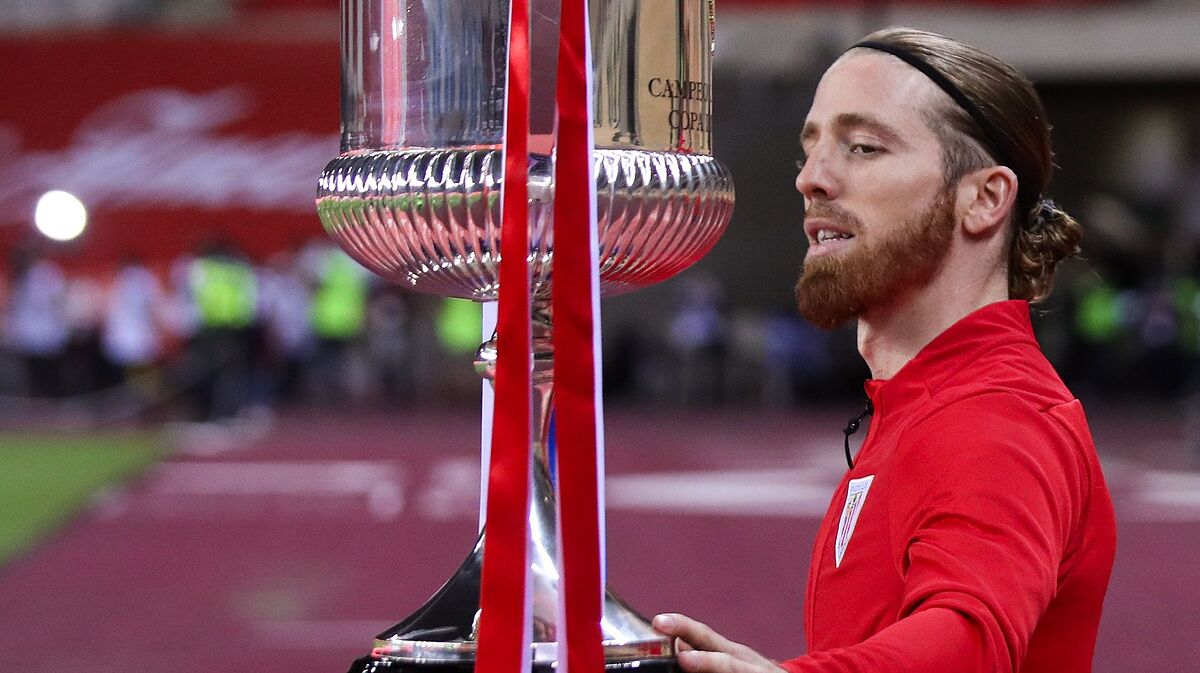 Athletic has opposing feelings with their return to the Sevillian field. The wound of the final lost with Real hurts, but the memory of the Super Cup shines

La Cartuja is a stadium with past for Athletic. Of good and bad memories. On the Sevillian stage, the lions lifted the Super Cup on January 17 after beating Barcelona and such a premiere led them to consider themselves invincible. So much so that on April 3, in the 2020 Cup final with Real Sociedad, captain Muniain dared to touch the trophy when the two teams headed the way to the center of the field for the poses and the anthem. La Cartuja had a magical memory for Athletic … but everything turned into darkness after losing the pending final with Real.

The first derby in history for a title between Athletic and Real Sociedad fell on the txuriurdin side. It was Such was the feeling of poise and security that the rojiblancos offered on the eve that even from the protocol photos of the day before the final with coaches and captains positive conclusions were drawn: that if the Real are nervous, that if Athletic were comfortable in these stakes, that if the proximity of the Super Cup was a guarantee more than enough.

All the good that was expected for the second visit to La Cartuja exploded through the air. The Sevillian stadium has broken the happiness of an Athletic team that if it does not win the Cup this Saturday, it will begin to believe in witches. All the good things that started on January 17 with the victory of the Super Cup will be an old memory if Athletic does not return from Seville as Cup champions. There won’t be a third chance. Either they win now, or La Cartuja will become a territory of bad luck for Athletic.