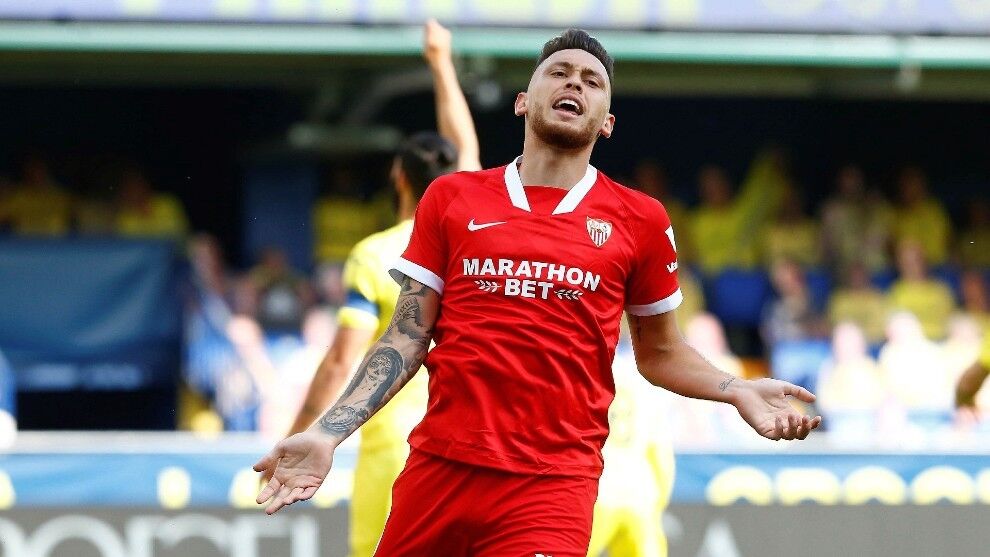 Despite the defeat at Villarreal, the Andalusian team can reach third place and the record for points in First (77)

Lto defeat in Villarreal is one of those that spoil the farewell to a brilliant season like the one made by the Seville. They do not lower their value, but they are tremendously bulky for reaping such a bulky result against, not suffered before in the League with Lopetegui on the bench, leaving the feeling that the points at stake did not go with the Andalusians. And yes, they would have been important if they had added three. In fact, today would be the third of having won in La Cerámica behind the Barcelona defeat at the Camp Nou. A missed opportunity that will probably not be repeated, but where Sevilla fans are forced to at least try.

The Seville receives Saturday at 21.00 to Alavés, after the changes made by LaLiga regarding the schedules of the last day. The Vitoria complex already arrives saved. At that time you will know what the Barcelona in Ipurúa, before a Eibar descended. It only falls at the hands of the bottom, Sevilla would have the option of surpassing the Catalans in the classification and closing the course with the bronze medal. This is the main objective in the last effort that the coach of the Andalusian club will ask his men, who once found themselves losing and with one less in Villarreal, let themselves go until the final win.

Shall Julen value this objective and the other that remains for the team on the last day to end a strange and long year with a good taste in the mouth. Because a victory against Alavés, regardless of what Barcelona achieve against Eibar, would allow Sevilla to add 77 points in the League, their best mark in a season in the First Division. The current 74 are the second best score, although at this point, Lopetegui wants the record, no matter how much he now values ​​that the Champions League goal was achieved up to five weeks early.

Sevilla will not be able to count on Diego Carlos nor Acuña in the last game of the season, both sanctioned. The loss of the Argentine side will serve so that Sergio Escudero can say goodbye on the grass. As for the center of defense, Lopetegui has more options to cover the absence of one of his irreplaceable. They also leave Franco Vazquez, who has had some opportunities in this final stretch of the course, and Tomas Vaclik. We will have to wait to see if Lopetegui He has a last gesture with the Czech goalkeeper after three years in the Sevilla discipline. One last effort remains and there is an ambitious double goal on the horizon for the Seville.

Asturian feast in Lezama: lamb on the stake, stuffed onions and suckling pig with cider

Joaquín Caparrós renews for one year with Armenia

Camavinga starter: who would play for and where