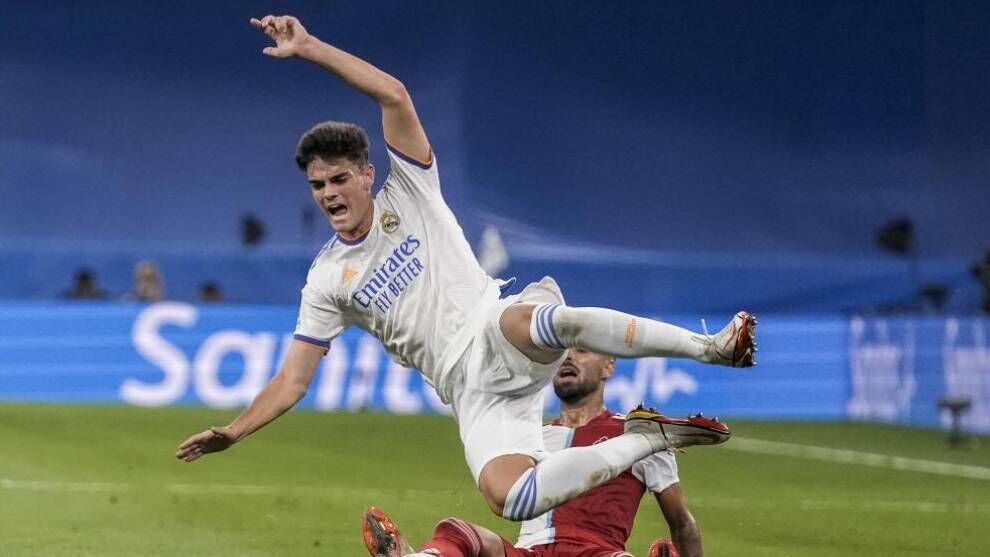 Miguel Gutierrez It was one of the great news of the Real Madrid on the return to Santiago Bernabeu. The left-back started at the white coliseum and made his debut at the Madrid stadium with a great performance, attending Karim Benzema at 2-2 and leaving a pleasant impression on a crowd that applauded him and gave him the affection that the Chamartín crowd is accustomed to for homegrown players.

Miguel, who joined the club’s lower categories in the summer of 2011 as a Alevín B player, left a message on social media after his debut. “When you enter Real Madrid as a child, you always dream of playing in this stadium and having a night of football like that. After things have not started as you want, there is only perseverance and work, that Madrid DNA that unites us That in the end has paid off. Thanks to all the fans for supporting us on such a special night that it couldn’t have ended in any other way than with a great victory. “

The casualties of Alaba and Mendy left two options in the hands of Ancelotti: Marcelo or Miguel. The Italian coach opted for the youth squad and left the captain on the bench.

The brutal change in the transfer policy of Ponferradina

Kroos cries out against Martínez Munuera: “He seriously influenced the fight for the League”