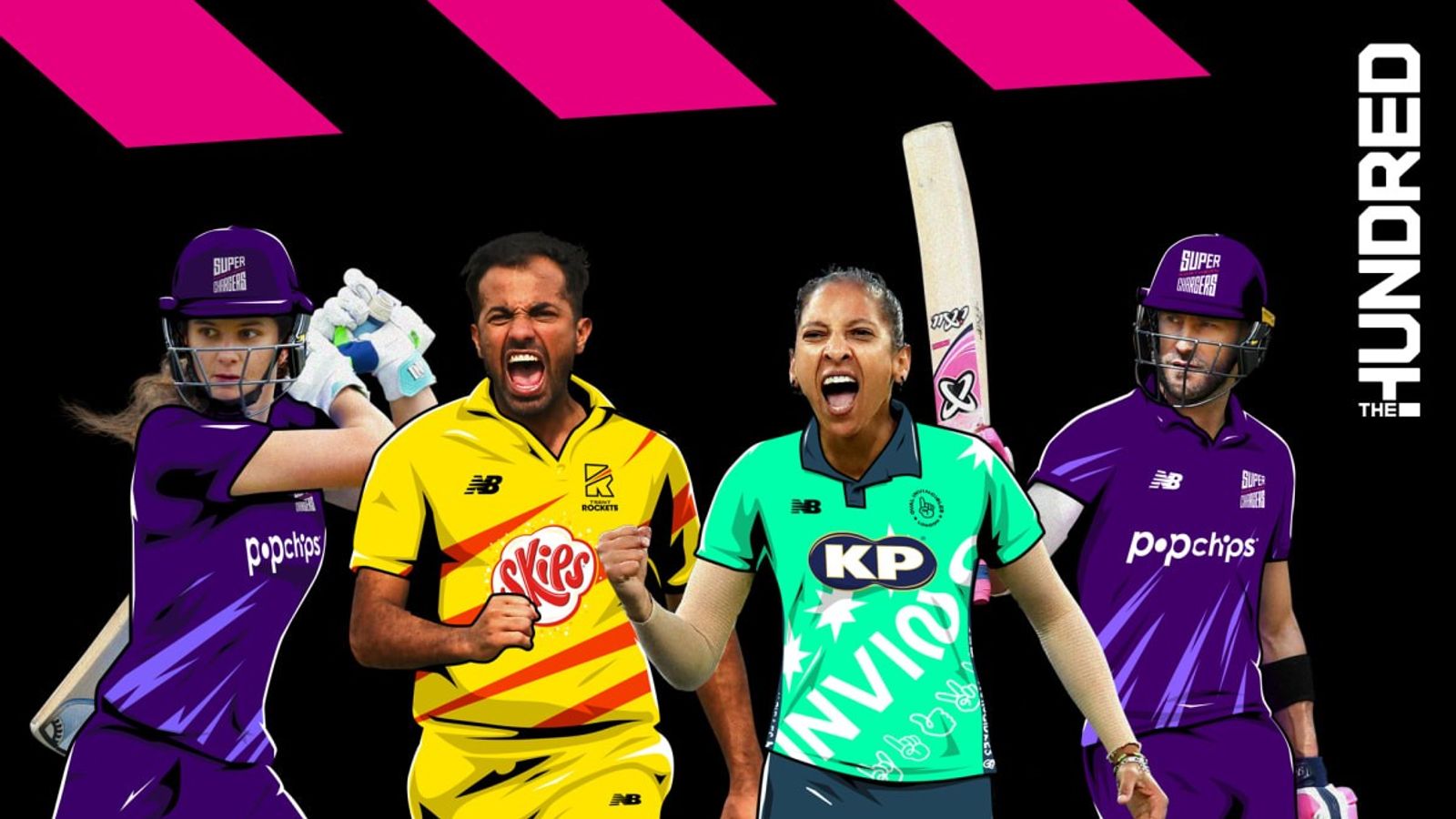 The injury forces Kane Williamson to miss the inaugural season of The Hundred, as teams announce a series of changes to their squads; Faf du Plessis to replace Aaron Finch as captain of Northern Superchargers; Trent Rockets brings Rachel Priest and Ollie Robinson joins Manchester Originals

Hundred’s teams have announced a number of changes to their overseas rosters.

Faf du Plessis will replace Aaron Finch as Northern Superchargers male captain at The Hundred and all teams will announce replacements for their players overseas due to complications caused by the coronavirus pandemic.

Several players have had to withdraw from the inaugural 100-ball competition this summer as a result of the challenges caused by COVID-19 and the rescheduling of several international matches, while an injury has forced New Zealand captain Kane Williamson out. of the tournament with compatriot Finn Allen taking his place at Birmingham Phoenix.

Allen is part of a strong Kiwi contingent to be involved with Adam Milne who will also join Phoenix as a replacement for Shaheen Afridi, while Colin Munro has signed with Manchester Originals, Rachel Priest replaces Elyse Villani at Trent Rockets and Glenn Phillips will participate. in Welsh Fire until the arrival of Kieron Pollard after his international commitments with the West Indies.

In the men’s competition, Manchester Originals have brought in English sailor Ollie Robinson to replace the retired Harry Gurney and Sam Hain with the injured Wayne Madsen.

Yorkshire’s Jordan Thompson enters for the Northern Superchargers after Olly Stone was ruled out for the season with a back injury and the final replacement before the Vitality Wildcard Draft is Somerset’s Will Smeed in place of the injured Henry Brookes at Birmingham Phoenix.

Oval Invincibles star Shabnim Ismail He added: “I am absolutely excited to be involved in The Hundred. Playing in London will be really special, and I know I speak for all my South African teammates when I say that we are looking forward to coming to the UK and making history in the first year by The Hundred.

“In particular, I can’t wait to play the first game of the entire competition on July 21 at the Kia Oval, and maybe throw the first ball at The Hundred.”

Watch The Hundred live on Sky Sports Cricket this summer. Non-Sky subscribers can follow all the action through the Sky Sports app, Sky Sports News, and skysports.com.

Warne and KP: The Hundred only going to get better

'The beauty of The Hundred is its variety'