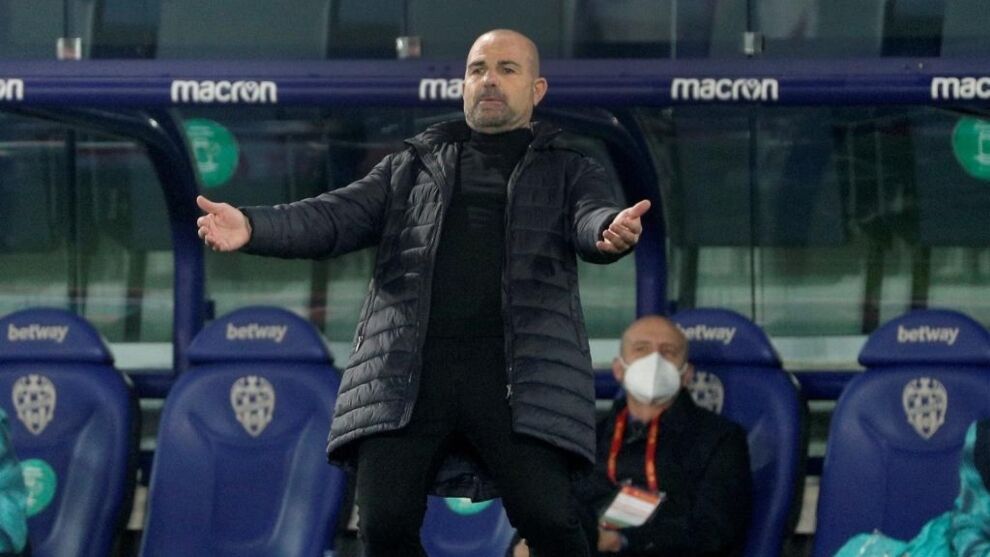 The Levante of February on It has nothing to do with who has competed in the last two months. It’s hitting rock bottom. On Elche was the living reflection of what it is today. A worn out team to see himself in no man’s land -thanks to the work of the previous months in which he earned the necessary points to be in a comfortable position- but It’s like I hit the kill switch. Does not react…

From the last March 4, Levante appears almost as not present. The team has given a bassoon considerable. That Cup semifinal against Athletic hurt a lot. The illusion that he had deposited is as if he had left with a stroke of the pen and took everything away. Especially because he was able to access it after 1-1 in the first leg but then in the Ciutat he took a great blow with that 1-2 that left him KO

Well since then, In a partial classification of the eight days that have been played, Levante would appear in the red part of the classification. The feelings left by the team are reflected in numbers. And these do not deceive. She would only have surpassed Eibar.

And that bitter elimination has left its mark. All illusions were shattered. Since then the biased League that corresponds from matchday 26 to 33 leaves Levante in a more than delicate situation. It would be on the decline!

It only noteworthy what he has done in this period of time has been win the derby against Valencia (1-0) last March 11. Only competitive match of Paco López’s team by the conditions of the same … but little else. He beat a deranged Eibar who is sunk in the table and the remaining six games of this ‘miniliga’ after the Cup elimination have been resolved with defeat. The balance, therefore, has been two wins and six losses. Six points out of 24 possible.

Athletic begins to work on the future of the goal

A pact for shareholder stability at Betis