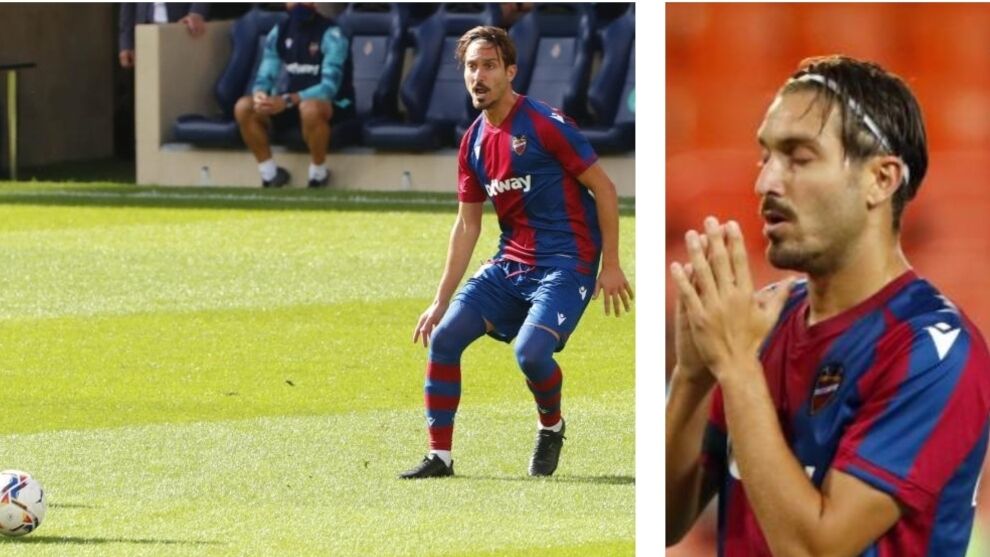 The Levante midfielder was untouchable, he was not injured … but he has entered a bad streak that has lasted five months and that does not allow him to return to the field

José Campaña has been the Levante player most used in four years . He was never injured. He was a player who could be better or worse, but he was always there and counted for all the coaches. In fact, the numbers of the Andalusian media have been spectacular. He had been playing everything except for a penalty. Not in vain, Campaña had missed only two games in seven years due to injury. By a irritation in the Achilles tendon. It was in the 2016-17 season. Nothing more.

The history of games played has been excellent in the Levante until last November, which was when he was seriously injured. Serious muscle problem. Since he signed for the Granota team between September 2016 and November 2020, he has played 166 games out of 178. Two due to injury, and the rest due to sanction or technical decision to give him rest in a Cup clash. Until that fateful December 2 where everything changed.

A dream year with the national team … that was cut short

His good moment led him to be international for Spain in October. Luis Enrique made him debut against Portugal. The first granota in 50 years. All were congratulations for the midfielder whose price was rising like foam … but everything has changed suddenly. In these moments it links one physical problem after another. Never seen before in the 27-year-old midfielder.

The day that José Campaña was summoned by Spain in October. / LUD

Since then he has not appeared for a field. He began to be treated, suffered problems in the area that forced him to go under the knife on January 21. Y when everything pointed to the end of Calvary another new mishap. Never seen in the Sevillian. It was a guarantee week after week. Match after match. But this injury leads him to abuse.

Who rules in the historical classification of the League?

Monchi: “The mediocre can only achieve some glory by seeing others sunk”