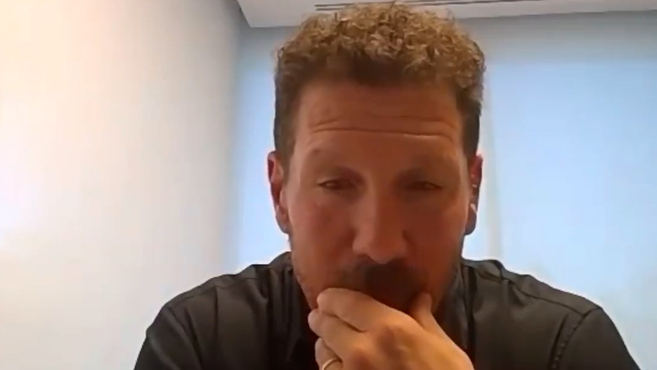 ANDn an interview with the newspaper Olé for its 25th anniversary, the Argentine coach of Atlético de Madrid Diego Pablo Simeone affirmed that once he knew the departure of Leo Messi from Barcelona, ​​he considered the possibility of being able to incorporate him into the rojiblanco team and for this he used Luis Suárez as an intermediary.

“I’ll tell you a detail. When what happened now at Barcelona happened, we called Luis (Suárez), with all due respect. I didn’t call Leo but Luis did. And I asked him to find out how he was, what he thought, if there was a minimum possibility, imagining that he could come to Atlético de Madrid “says Simeone. Although he also confesses that this option only lasted three hours because the true option of ending up at PSG was immediately known as it ended up happening.

“But that lasted three hours. Paris Saint Germain, obviously, was obsessed with that incorporation. The truth is that the situations of finding us did not arise, because he was always in Barcelona and we in Atlético de Madrid, and in the National Team either”.

Simeone compared the option that Leo would end up landing at Atlético de Madrid as that of a plane that you see in the sky and that you see him arrive but quickly disappears by passing by. Too affirmed that he is aware that Messi has to play in a winning team, on a team that knows what it has to do to win and is prepared to win, no matter what they play to win.