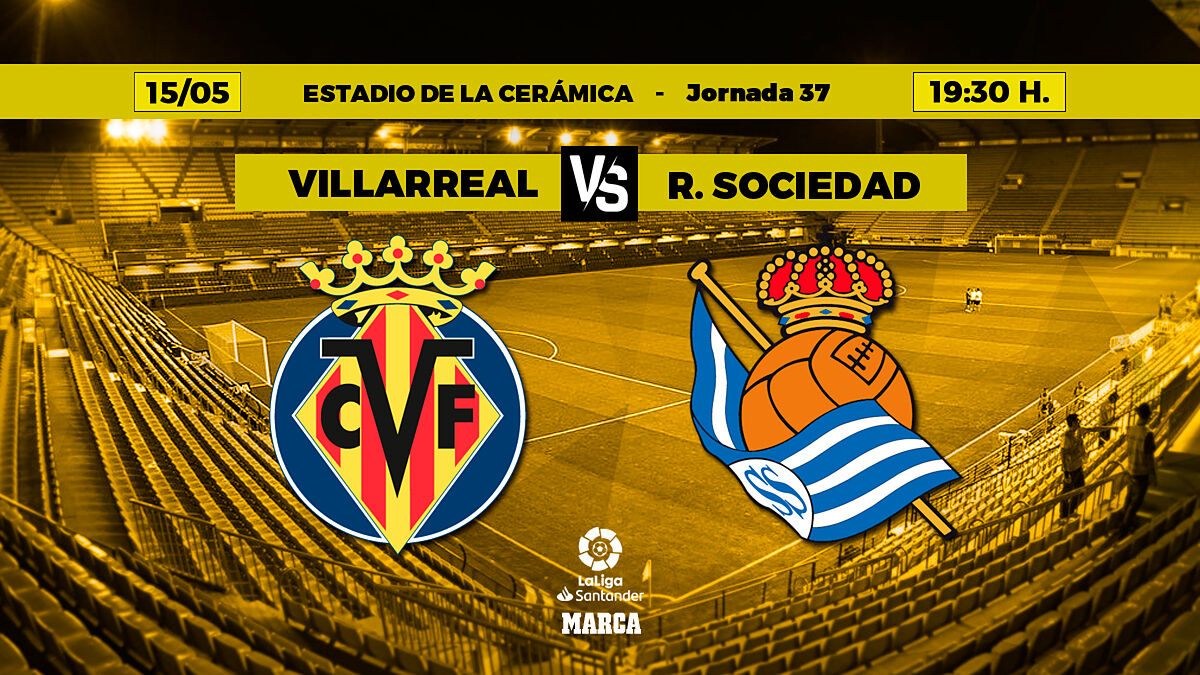 After an irregular season in the leaguewhere he has paid a high toll for the efforts made in the Champions League, Villarreal now sees the option of reaching the finish line in a good position without being able to accelerate in the final sprint.

For the submarine, the victory can have a double prize. First, secure a European place in the Conference League. Minor prize after his recent successes in the Europa League and Champions, but that would mean continuing to be present in international competition for one more season.

But, above all, a victory would represent the option to fight for a more exciting goal how is the Europe League that so many satisfactions reported last season.

The victory in the match of the first round at the Reale Arena (1-3) It allows the yellows the possibility of depending on themselves on the last day if they win today at La Cerámica. Yes indeed, the ballot will be equally complicated since the visit to the Camp Nou awaits them to close the championship.

Thus, Unai Emery will not save anything and he will bet again on all his heavyweights, most of whom have already known for several days that rest will have to wait until the summer holidays arrive. One last effort so that the European festival continues in Vila-real next year.

For its part, Real Sociedad arrives with the morale that gave them to meet again on Thursday with the goal and the victory after four days without adding the three points, which allows him to believe more in his chances of repeating success and cling to the Europa Leagueholding on to that sixth position in which he has been 11 days in a row16 in the total of LaLiga.

La Real could have already had that sixth place tied, but his lack of goal has led him to add only five of the last 15 pointswhile Villarreal, despite being more focused on the Champions League, has won five more, which has allowed them to reach the duel between the two with the option of taking the lead.

The txuriurdin team has been sixth in the most recent 11 days and all but three of those played in 2022, but as in 2013-14, it could fall to seventh at the expense of the yellow submarine if it falls today.