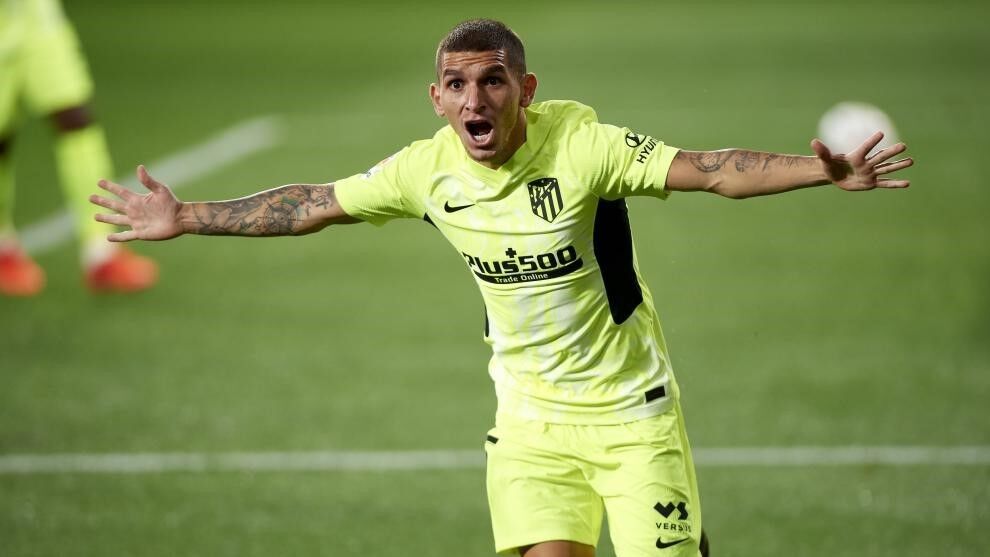 Lucas Torreira will remain at Atlético until the end of his loan period. The midfielder, who has been in his country for several weeks due to the death of his mother by Covid, will return, at least as planned, to Madrid this week to join the rojiblanca discipline.

The plan is to keep the entire season (the remaining nine games) under Simeone’s orders. while the one-season loan signed with Arsenal the last day of the transfer window last summer. A loan that, given the result on green, has not been satisfactory for either party.

At the club level, for the barely 629 minutes he has played in 22 games (15 in the League, five in the Champions League and two in the Cup). A lesser role than expected when he arrived to fill Thomas’s place. A goal, against Osasuna, and an assist, against Cardassar, It has been the balance of a player who started against Celta a few days after arriving.

At the level of the player himself, who has not felt valued. Hence, a few days ago he launched the ordeal that he did not want to play in Europe anymore to go to Boca, closer to his family. Be that as it may, Torreira will return and complete the loan as rojiblanco.

This is how Barcelona saved their accounts: 50% of Piqué, five operations … and they have left over!