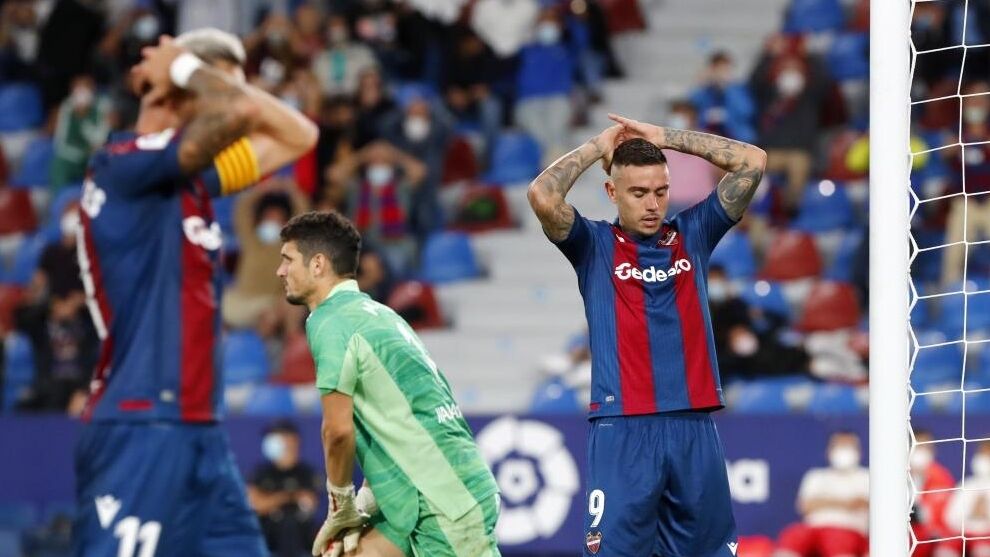 Desolation And again whistles. The Levant does not rise. And the negative streak already lasts 164 days. Those of Paco López have not won since April, specifically since the 10th of that month in a match against him. Eibar (0-1). Since that day, which is already a long time away, the team has sunk in a disastrous way.

Yesterday’s defeat is the seventh in that period, in which the Granota team has only been able to draw seven games and add seven points of the 42 that have been put into play. The crisis is galloping and on the field of the Ciutat, not even with a penalty ‘given away’, the team of Paco Lopez could react.

The computer shows dangerous symptoms. He plays in streaks, but he is not able to impose his style. Against Celta he fell back into monotony and has no victories so far this season and hslowly sinking into the leaderboard. Paco López has come out of very complicated situations since he arrived at the Granota club bench, but perhaps this is where he is most exposed due to the image that the team has given in recent games.

Morales “Of course it hurts”

One of the most affected after the defeat was the captain. Morales gave his face: “Sure it hurts. What am I going to tell you? A pity that we miss another game in which we have been well. They have scored the two times they have arrived. We just have to keep working and leave everything on the pitch to get the first victory. They go six days and it weighs not to win. We can only get up and go to the Camp Nou and give it our all. ”

Javier Tebas: “Madrid can sign Mbappé but let’s see what he does with Bale”