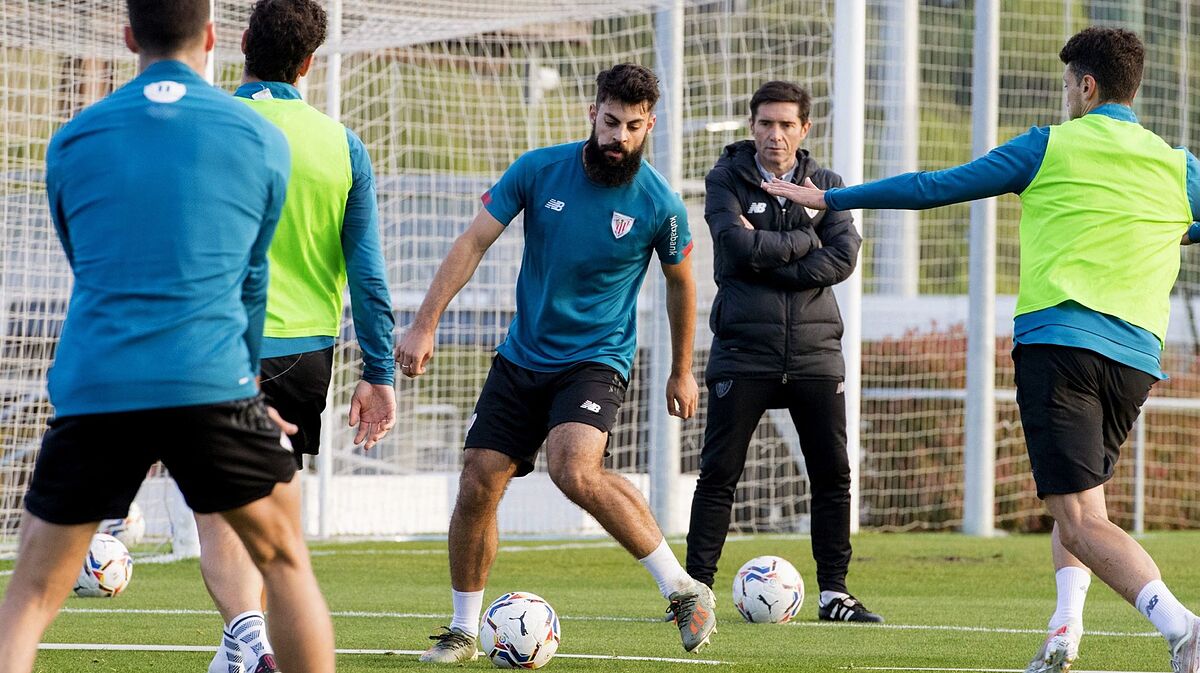 In England they assure that the Athletic coach, with a contract in Bilbao until June 2022, is a candidate to lead the team next season and they have opened contacts

ANDl Tottenham looking for coach for the next season. The London club has just fired Jose Mourinho and has opened negotiations to incorporate a new manager since June. The Athletic UK publication (theathletic.com) ensures that the club he presides Daniel Levy has opened contacts with Marcelino’s representatives to probe the possibility that the Asturian is the new sports manager of the club.

The British club, according to the publication, has various options in portfolio. Marcelino fits the profile of the technician they would deal with because they have ruled out a Champions career coach because it would be much more expensive and Levy does not want a high outlay after having paid 17 million euros in settlement to Mourinho, who has been thrown out the week that Tottenham will play the Carabao Cup final.

The Athletic UK adds that Tottenham is also considering negotiations with Roberto Martínez (Belgium), Nagelsmann (Red Bul Leizpig) and Scott Parker (Fulham). Marcelino signed for Athletic in the first week of January 2021 to relieve Gaizka Garitano and did so with a contract until June 2022.