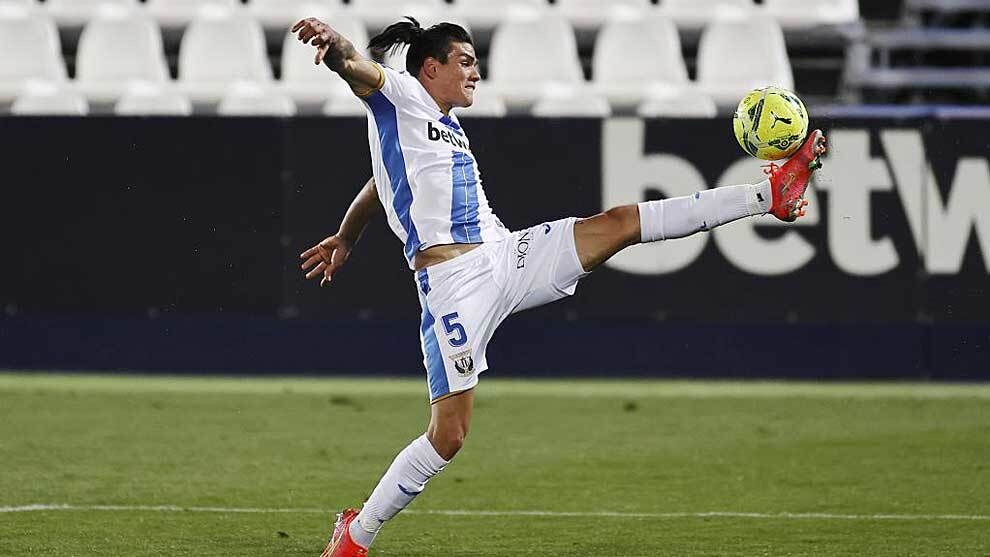 JOnathan Silva has made the three-kilometer path that separates Butarque from the Coliseum. And is that Leganés transferred to the Argentine for an amount close to 3 million euros to Getafe. This was the third attempt of the azulones by Jonathan Silva.

The player has always welcomed his landing in Getafe and will fight with Mathías Olievra for a position on the left flank of defense.

Getafe tried it with Angileri

Although the already ex of the ‘Lega’ is an old wish of Ángel Torres, the club moved in search of a left-back and reached offers for Fabrizio Angileri. The azulones put 5 million on River’s table for 80% of the player’s pass but the Argentines refused, asking for a minimum of seven ‘kilos’, which ruled out his arrival.

Silva performed very well in his first season at Butarque where he was one of LaLiga’s best assistants. With Pellegrino he arrived on loan, but when he was bought in property his decline in performance was considerable. On the other side of the south of Madrid, Silva will seek to rediscover his best version of a footballer. Quality has and is a player much more gifted for the First Division than for the Second.

Atlético’s pending subjects after the break

Paco Roig accuses Lim and blows Murthy: “How much money did he take? And the president is a cheek”